This episode continued with the attempts of the two groups to earn their living the Vietnamese way. Although, scenes in this episode were the continuation of episode 1, the show emphasized Vietnam as typical representative of how a sector of Southeast Asian peoples earn their living. Two of the more well known are providing transport services and basic food needs using manual labor. Unmistakably recognizable if you are from the region or had been there were the narrow busy streets, the tourists, the local markets, the fishing communities with traditional touches and most of all how the people get easily attracted to the source of the commotion: celebrities in their midst.

I laughed the most watching Shin’s group’s persistency getting their passengers. HD’s group had an absorbing activity at sea  but the group’s  dynamics was most of the time  focused on Hyun Joong and  HD who dominated  the group and the screen with his chatter, laughter and face . Shin’s group had allowed Eunhyuk and Shi Yoon to shine with their natural effort calling the passengers and entertaining them as well while pedaling the cyclos and making do courageously with their limited English. Even the low key Se Yoon was amusing trying to be a tour guide. It was fun watching their interaction  with the Australian couple in the first episode and as they became bolder with the couple from Texas,USA and the man from Rome in this episode. I should commend the tourists for tackling their cameo roles gamely and with gusto like the lady tourist sunbathing while riding the colorful open faced cyclos driven by Shin.

KHD’s group went to the sea to get crabs and seashells to sell in the market by riding the basket boat then transferred to the fishing boat. Though they had life preserver jackets on, this group’s mission was more dangerous though not as physically exhausting as doing the cyclos.

Both groups had to do retail selling  the local market the South East Asian way .Shin and Eunhyuk sold cola in plastic containers while HJ’s group had to sell street food.

Ah HJ power to bargain the rent for the equipment in making pancakes by smiles and dance. If it were you, can you resist giving in if he does his shake ? Of course the nearness of him most of all would have melted any solid metal around. Scripted or not ,who cares?
And getting a shampoo from him as well? Why,it was the treat of a lifetime! I saw he even included head massage that the woman was kinda refusing to budge even when the service was over. Does HJ do other kinds of massage ?

There was a last mission to do  -record best laughter. HJ’s 4Dness was rising up for the occasion though the exchange between him and HD seem to be some kind of a private joke or joke among the entertainers.

The members of groups were doing some winding down. One way was computing expenses versus the gains, where simple math was employed. On a profound level was the realization how other people eke their living outside S Korea. HJ who used to aspire to live like a normal person now admitted he is luckier to have been a celebrity seeing the hardships of many others.

As the show nears its closure of the Vietnam trip the groups converged.To end a memorable but learning immersion in Vietnam a performance was presented by the entire cast. But where was the Harlem Shake? Was it only me who did not see a scene where the cast wore the Vietnamese attire? It seemed the Vietnam trip need another episode.

The rating for the episode was reported at 5.1%, lower compared to the pilot show which took  5.6%  share of viewers . Content and cast wise the show is no longer just  a promise but a done deal in achieving their goals of infotainment and cultural values. Also the efforts of everyone is highly commendable considering what the cast and staff has to go through to provide this kind of a program. This is Hallyu wave coming to the different shores of the  not so frequently seen places.

BF  is not perfect, it can stand improvements. But it has to be given the chance to shine and hold its fort among the variety show.

Those who have not yet switched channel and show DO IT NOW ! It will grow on you.

THIS IS SAD ….. I love their subs …tssssk

*Please click on the images to take you to the site ……………… Enjoy Watching!

HERE’S EP 2 PART 2. CLICK LINK ABOVE 😉 I’LL BE SUBBING ALL THIS WEEK GIRLS SO PLEASE PATIENCE. THANKS.

Please Click on the Title or Image below to take you to the site ………………. Happy mWatching!!!!

Credit:  @JeeKyung_K I took this pic, hyunjoong front of me.. sooo close!!!

hyunjoong and uee from behind, i cant get more close, just from here.

Hyun Joong resting at the shooting location, a bird market in Jogja 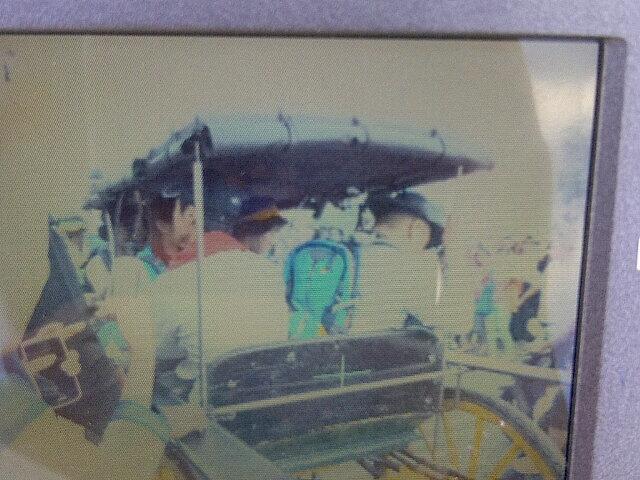 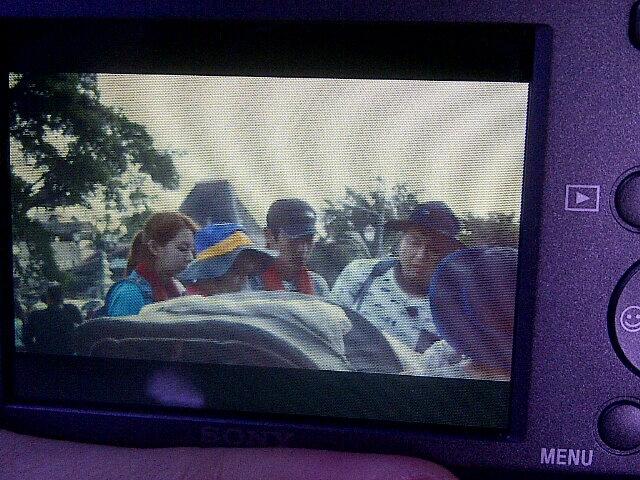 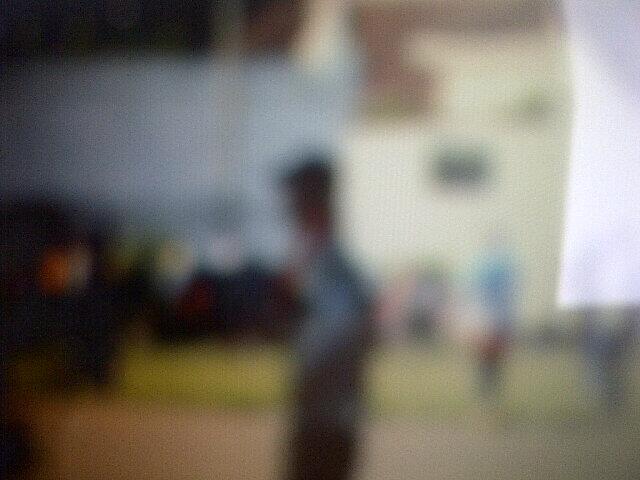