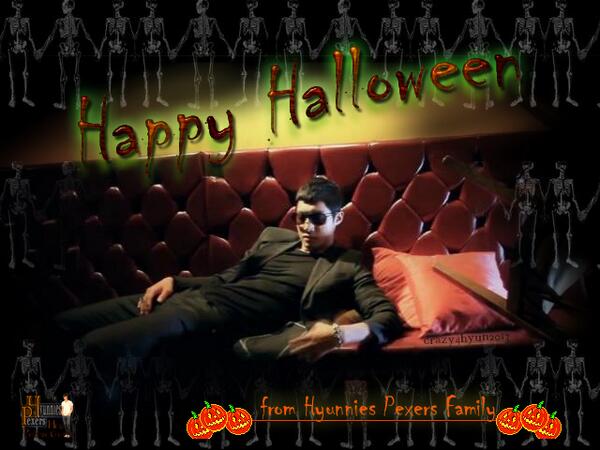 A very nice shot while filming. Dong Yeon-ssi while pulling the rickshaw.

Kim Kap Soo revealed he will join the upcoming drama, Age Of Feelings’s (working title) filming within the next month. His role is a really bad guy, and he will show the most extreme villain. He also is a bit worried because his role will distress the leading role, Kim Hyun Joong (laugh *because Hyun Joong has many fans ^^)
From Kim Kap Soo’s Interview :

These subtitles fit to all versions of episode 28. Enjoy:):):) {Not mine I’ve just uploaded It

Kim Hyun Joong has been confirmed to be leaving ‘Barefoot Friends‘.

Kim Hyun Joong’s agency Key East Entertainment stated on the 31st, “Kim Hyun Joong plans to leave ‘Barefoot Friends’. Due to scheduling conflicts with filming for his drama, he inevitably had to leave. We have already told the production crew about his leave.”

Yoon Si Yoon’s agency Taxi Entertainment however assured fans that he will stay on the show, stating, “We’ve never discussed anything about his possible leave from ‘Barefoot Friends’. Even if he has a drama schedule, the filming takes place during the weekend so there will be no difficulty.”

According to a broadcast insider, UEE who is currently filming her new MBC weekend drama ‘Golden Rainbow‘, is also in talks to possibly leave ‘Barefoot Friends’ but is leaning towards the direction of staying on and trying to work out the schedules.

A reunion is a get together to renew ties. It provides an occasion To rekindle relations after some absence in each other’s lives. It is a means to celebrate past chapters of our lives so that we can boast and brag of our achievements. Inevitably, someone will ask -how are you doing ?

What if there are no achievements of magnitude worth mentioning, or our physical appearances are far from what they used to be? Can some people be blamed if they are less than enthusiastic about attending such events ?

Reunions happen all the time. Chance encounter, accidental or planned one on one meet, organized activities around some celebration like ten, twenty years of existence or golden anniversary of an institution, gathering due to life altering happenings such as death, birthdays, weddings, baptismal, return from wars and others.

Reunions can evoke powerful feelings and tension. Perhaps present before but not acknowledged then now come back in full force. The occasion can also provide a realization it was no big deal after all.

No one so far has come forward to credit somebody inventing this part of social life. Humans want to remember and gather kindred spirits or those who have something in common worth remembering perhaps reflecting on.

The boyband SS501 born officially in 2005 with two years training period before that pursued solo activities when their contract expired in 2010. Three years since then came together to perform in one stage in HYS’s First Concert in Seoul. This gathering of the band members had long been anticipated and wished for by the fans. It wasn’t the first time for them to be together to support a member entering military service. First member they sent off was Kyu Joong. HYS is the second member- however, this time all members were on the stage singing their trademark numbers.

This reunion was not a simple matter to do due to the conflicting and busy schedules of each member now based in different talent management companies. Leader Hj acknowledged this difficulty himself in past interviews. That is why even when the reunion finally materialized many fans were still in disbelief yet ecstatic mode.

With all the men standing in one stage, there are those who wonder if they have comparable fame and fortune. Some observers who can read body language conclude there were visible gaps between some members. Perhaps it can’t be helped that this is what reunions do -measure up /look for telling signs. But at least they agreed to be together and made time to be with one another. A promise fulfilled. Don’t you agree that that is the more important outcome of this gathering? 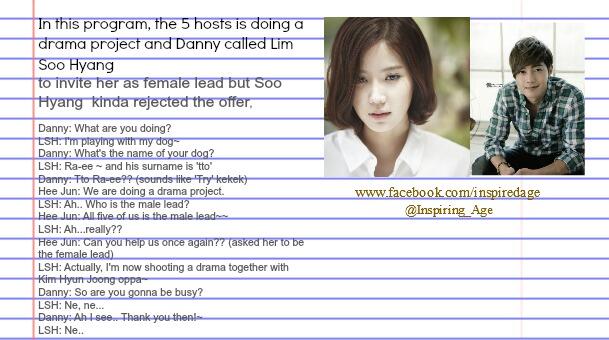