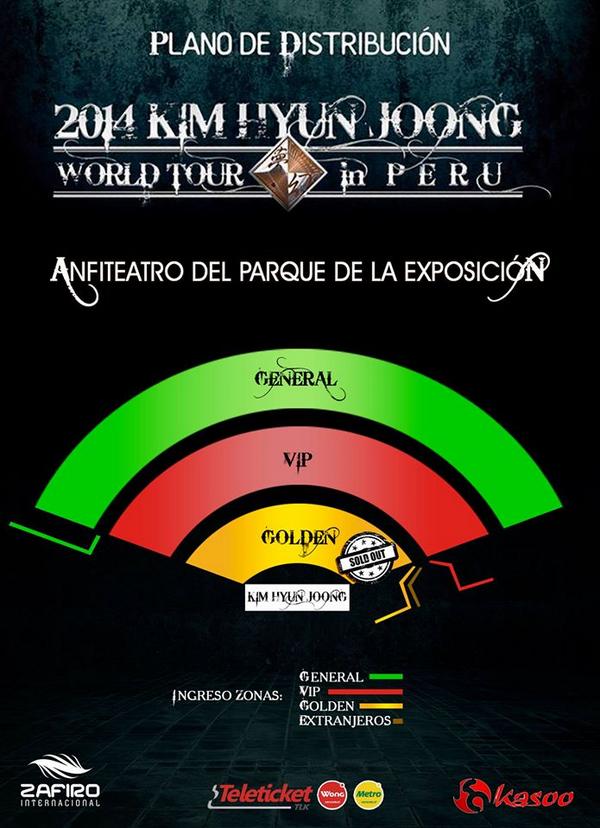 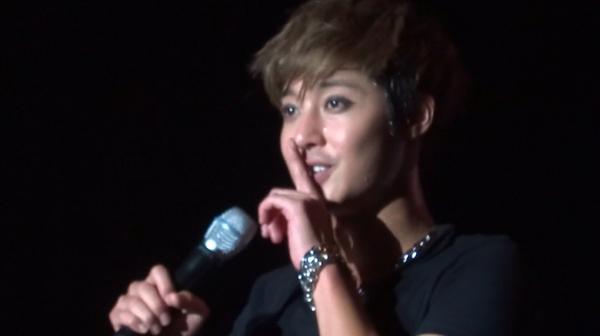 [Pexers Write-Ups] The Saga of a Kpop Idol

The entertainment industry is used to making up stories,fables and legends to attract buyers of the dream. It will go to any extent to create images and illusions enough to package people for showbiz . Money is not a problem. For as long as they can find moldable and pliant youngsters who believe they are the chosen ones to shine in stages and behind the cameras.

Nothing wrong with the young ambitions and the willingness to undergo whatever it takes to attain stardom.That includes a great deal of makeover from head to foot, punishing training of many years even sacrificing going to school. Ways by which these wannabes were discovered were almost identical : school grounds,school activities, malls, auditions, excursions and field trips,places of work,fast food joints. Public arenas where adolescents converge.

Some idols-to-be have unusual backgrounds which what make them stand out.Like runaways, school dropouts in spite of good early start.  Some came from the rural areas and travelled to Seoul to gain foothold on the entertainment capital. Some were able to do shortcuts like having connections or are children of former celebrities. Almost no one had an easy time rather underwent a rough terrain just to be accepted and to belong.

The price of fame and fortune is steep. It wasn’t all about getting there.  It was as much as staying there.

Then there were the accumulating points and awards, getting popular and most of all gaining fans.  Preferred were solid fanbase, organized and with dependable members.  What is an idol without his fans ?   The fans choose their idol from the many courting their attention and support.  It cannot be denied the fans are needed to buy their records, watch their dramas, buy tickets to watch their films, attend concerts, buy DVD’s and merchandise.

But beyond the fans’ being consumers of entertainment is the special relationship between fans and Kpop idol. No saga or the narratives of an artist’s life is complete without mentioning the fandom now expanded through transnational communities and ties through the social media. Though somewhat unwieldy this part needs to be written down.

What turns a mere story into a saga is its uniqueness. There were twist and turns, rise and temporary fall, the lucky breaks and losing them. Past these seemingly cyclical developments are early detection that there is that one having the potential like a raw stone just needing polishing to turn into a brilliant jewel. Then there are those whose hardworking ways paved the way to making it.

A Kpop idol’s pre-showbiz phase were reconstructed from recollections given by parents, friends, classmates, neighbors, former teachers. Did they notice any early predisposition in the child if it was destined to be there on a stage? Or being precocious or displaying special talent or skills at an early age? Or even unusually quiet and out of character of what he/she eventually will turn out.

Fans came to support their idols during the different phases of their showbiz career. Some came during the significant turning points for the Kpop idol. Debut days, early works and exposures, awards,crisis. A Kpop idol may have been an early sensation, favorite and most of all well watched. Was he/she considered most likely to succeed, has had a steady climb towards the pinnacle of success? Kpop idols depending on the generation were launched alone, as duo, with a group from three to over ten members.The Kpop idol factories are continuously busy churning out its latest editions.

An important factor in a Kpop idol’s career is the talent management agency whose resources and connections spell either victory in its various forms-long lasting, protracted or early exit. They see to it that their protegees are not only into dancing and singing but also in related fields such as emceeing, modeling, acting, being spokesperson, regulars in variety shows,talk shows and others.
In the course of a Kpop idol’s life may come disagreements over contracts leading to legal battles or non renewal of contracts of either parties or mutual consent.

Then there is the media relationship, how TV/radio stations and its practitioners and advertisers look with favor or not at the Kpop idol. These links are significant to launching their careers outside the domestic market into the Hallyu scene. 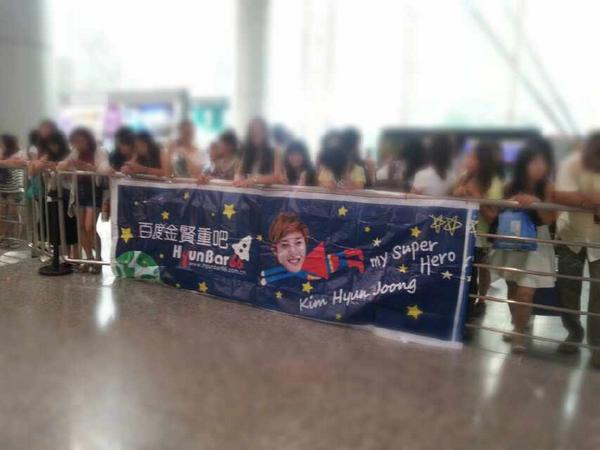 THIS BLOG IS EXCLUSIVELY FOR KIM HYUN JOONG FANS ONLY

By: LazerKim             After I have written my recent article  Simply Defending that contains my personal written outburst, I thought I’ll be in peace after airing what I have felt that time. It helped me though because I was able to released whatever was heavy inside me. But when I came back home to this blog I felt as if my own house was burning done by the haters! I cried at first thinking this is the only place where I can pour out my own feelings and thoughts freely, I thought I won’t be able to come back home anymore.

But hang in there, this is my personal property no one can write or touch this space except me. While the comment boxes… 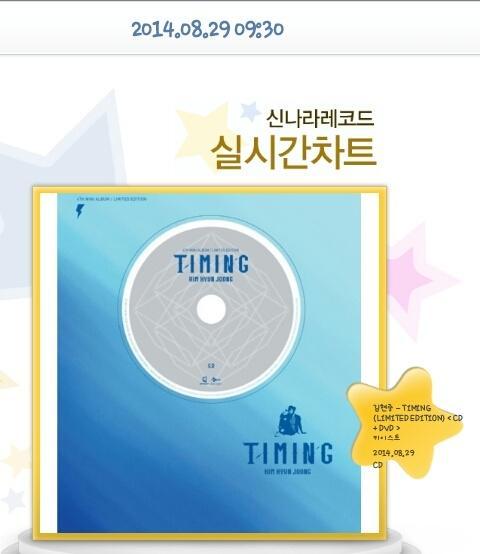 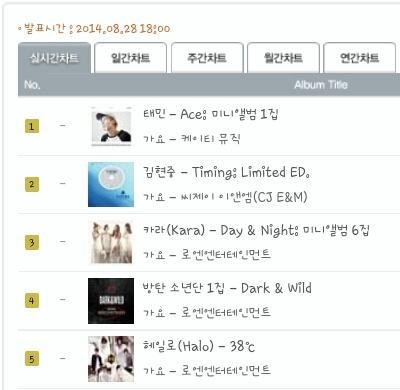 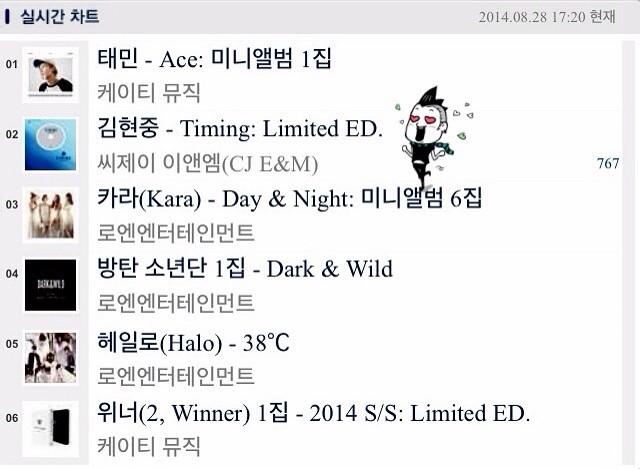 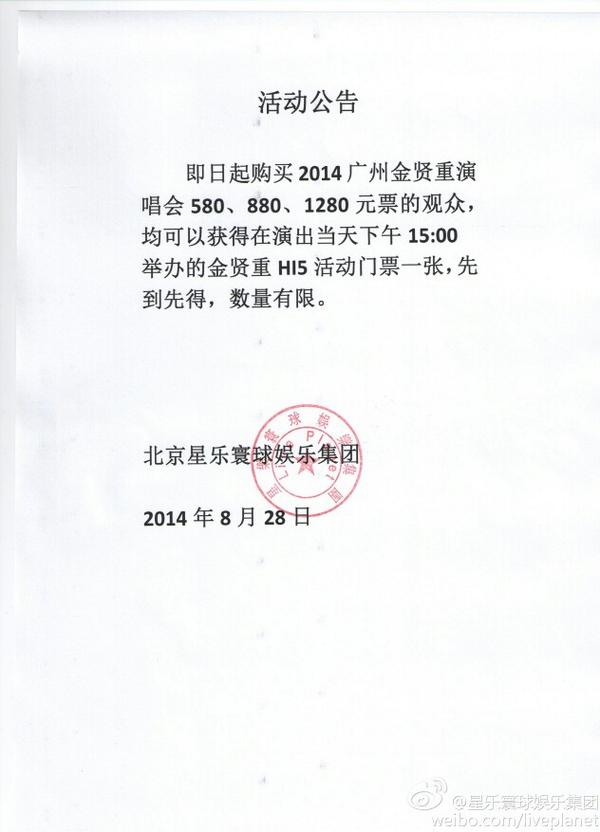 FOR KIM HYUN JOONG AND HIS TRUE FANS

It’s Indeed not easy to be KHJ  Must Watch!!!

Through the years as your fan, I believed what I heard, saw and understood of you. We’ll walk this through together. 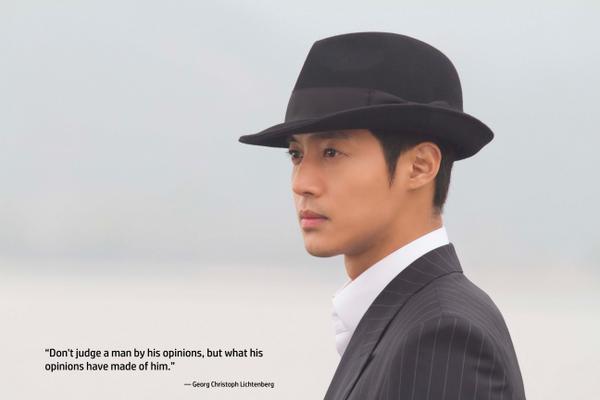 Supporting Kim Hyun Joong doesn’t necessarily mean fans condone his mistakes. It doesn’t mean we think he is entirely right. We are waiting for the pragmatic truth to be told so as to judge accordingly. Again, by means of judging accordingly, it doesn’t mean we accept for what he has done.

That said, hopefully we even get the truth because all of us are reading from the same source – the medias. And medias are not to be trusted entirely.

By supporting him would naturally means we will stand by him and wish for he turn for the better, rehabilitate him, or whatever you call it.

It doesn’t mean we are more superior. What makes you think you are superior then, by judging only one side of the story?

If this happens to your friend, his so-called girlfriend sends in picture and allegedly claimed your friend was the one that did it – would you conclude as that?

Or would you clarify with your friend?

If your answer was the former, then I pity your friend. For that single sided, irrational judgment. Then I forgive you for calling the fans uncouth names because why would I want to take offence with someone of a lower caliber right?

If your answer was the latter, look, you think we won’t clarify with him, if we have the means to? 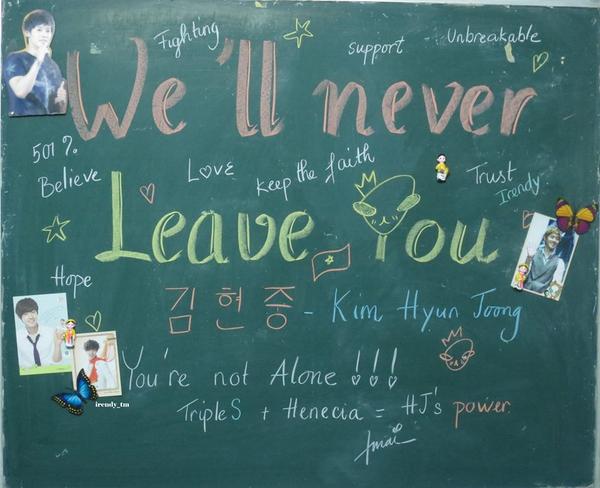