SS501 Kim Hyun Joong’s acting teacher passed away, he went to the funeral low-key as he is in a special situation now.

It was known that the teacher (33 years old) was Hyun Joong’s acting teacher during [Boys Over Flowers], he passed away on 25th April due to cerebral hemorrhage, died at an early age. Someone from the acting industry revealed, the teacher was working in the same agency (as HJ), and with his sudden passing, thus even though Kim Hyun Joong is caught up in a sensitive timing, he still appeared at the wake and kept by the wake for a long while.

What Kim Hyun Joong Taught Me About Love.

The Top 10 Korean actors of 2015, according to DramaFever fans

KIM HYUN JOONG is No 2

Each year, TV Report releases power rankings of Korean actors based on a poll of top PDs and producers in the industry as they choose who they most want to see headlining dramas. If you disagreed with the 2015 list of actors, why not see what actual drama fans have to say? Here are the top 10 Korean actors based on the number of fans they have on DramaFever:

Note: These rankings are purely based on fan numbers. Don’t like the results? Become a fan of your favorite actors to change next year’s list!

Recent drama: Marry Him If You Dare

Were you surprised by the list? Aside from the insane enduring power of Boys over Flowers, I’m struck by Lee Jon Suk’s leap from nowhere on last year’s list up to #6 this year! I also love that he’s next to his BFF Kim Woo Bin. That seems so fitting, somehow.

Is there anyone you would have liked to see on this list? (*cough* Ji Chang Wook *cough* Gong Yoo *cough* So Ji Sub *cough*) Remember, these rankings are chosen by fans, so if you don’t like the rankings, you can always do your part by becoming a fan of your favorite actors!

HAPPY 4th ANNIVERSARY TO ALL HENECIANS 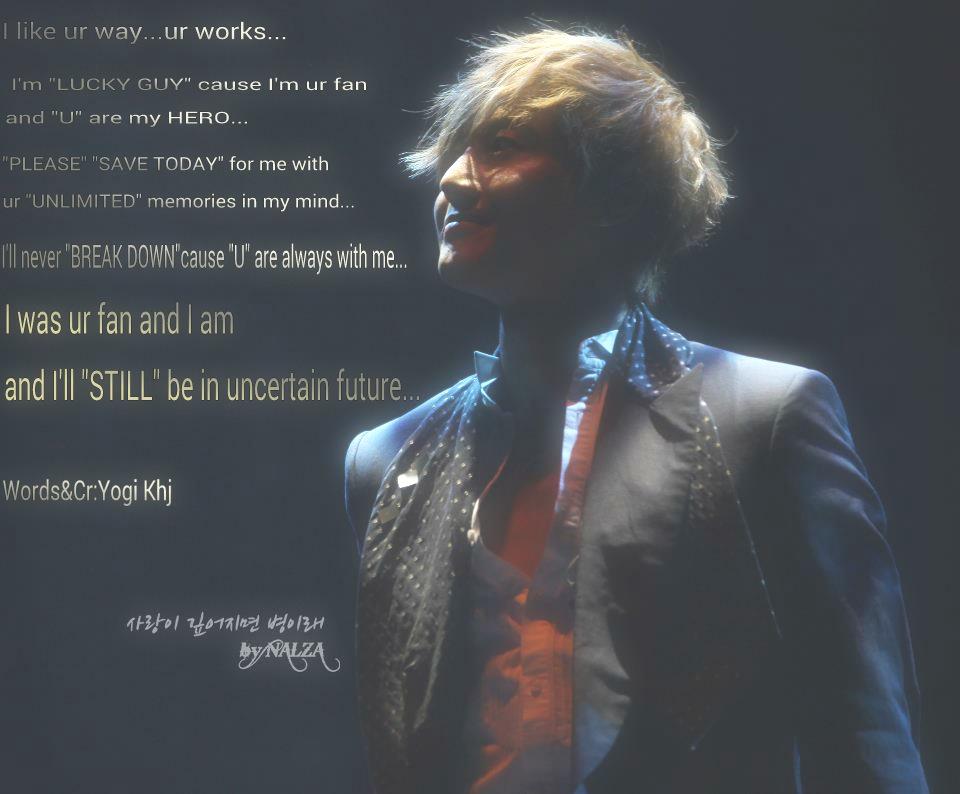 Sorry for the late posting … been busy for a while.

For those who have contributed to this project …. THANK YOU.

Below is a new UBKB Project and everyone is welcome to join.