Hyun Joong is not the only one who experienced turbulence in his life, many of us did at one point or the other. Only that as a celebrity his life and troubles are magnified a thousand times thanks ( no thanks) to the social media.

It was a very private affair turned into a circus taken advantaged of, according to observers, by some interested parties.

Like nature, humans have bred storms of their own making. Did we see them coming like what weather forcasters do in tracking the path of the forces hitting land or remain suspended somewhere?

Most of the time we don’t, throwing caution to the winds so to speak. Or we became overconfident or too trusting. Naive, maybe. Busyness sometimes take precedence over other matters. Bad luck, being conspired upon. Our list can go on and on to speculate what went wrong.

It’s when we let our guards down that our weaknesses are revealed as the saying goes, the gods also have feet of clay. But that create an inordinary interest on the embattled gods. If it can happen to them, what more with us? Or they can be harder hit than most.

Personal storms whether ours or that of a favourite celebrity get us involved in varying degrees. There are basically three ways of involvement – as spectator, as the actors and being the director.

As spectators, we can be detached or immersed depending on how invested we were. We followed the episodic developments like how we tune in to television dramas. Some make critical comments in blogs, some write articles, some tweet, some send support in various ways to which side they favour. It is a continuing interest to note the changing tide of public opinion given by spectators.

Actors are the characters involved in the larger than life joust. They give us their interpretation of what happened – the “he said, she said” we read or as circulated. The parties’ repartees maybe mediated by their representatives (families, friends, legal personages,others).

The narratives of the actors are very important to the flow of the story. Their timing and content show how credible they are(consistent, direct to the point, useful or redundantly irrelevant) and if they give away motives and intentions.

Directors are those in control, they manage the process by putting up walls and opening and closing doors. They are important in dissipating the deleterious effects of the storm. Can they be those in the judicial system because the parties resorted to them in solving their problem or conflict?

Personal storms similar to the storms in the physical world eventually dissipate like spent forces. Though both could have wrecked havoc but they offer chances for renewal and rebuilding. If nature has cycles of re growth, humans also have the ability to bounce back. From the humiliating public scrutiny of one’s private life, Hyun Joong will survive his personal storm. The crack in the dark skies, as an inspirational quote say, will let him or us see the light.

Henecia & Triple S… “YAHOO Asia Buzz Award 2015” started!! Kim Hyun Joong is nominated as “Asian Idol “. Please let’s vote for him!! …Remember that VOTES are UNLIMITED! So, vote as many as you can!!! He deserves win this award, it will be his 7th consecutive victory!!! 💚
Let’s share this so that more fans know about this vote! Fighting!!!

Like Alice, Joong had a looking glass.Here is what he saw : there is such a thing as an alternative world, a different universe. The trouble is he can’t come in and out as he please. Words spell the difference between the two worlds he now knows-order and regulation. If the rules of engagement are clearer where he is now it allows for the mind to see the directions he is heading.

If Alice had the chess game, Joong is into war games where tried strategies and tactics prevail. Just the same they have goals to pursue assuming decision making had been in place and consequences were taken into consideration.

It is not an alien life after all. Just planned and anticipated steps are seen including pitfalls and dilemmas.And dangers.

Perhaps Joong can appreciate his other world now. It has given him a chance to see with a clearer perspective his situation. The new milieu is a chance to renew the flogging spirit,the exhausted mind.The physical body attuned to gruelling dance practices before served him well though it is now with a different tune and tempo.

Unlike Alice who dreamt it all, Joong’s is flesh and bone existence not that he has a choice, it was a non-choice.

He has left that world briefly. And returned to it. Away from the temporary glitter of stardom, nonetheless proving one’s worth as a man.

Now straddling two worlds under his feet at least for now, he must have seen the games people play with clarity and lessons learned. 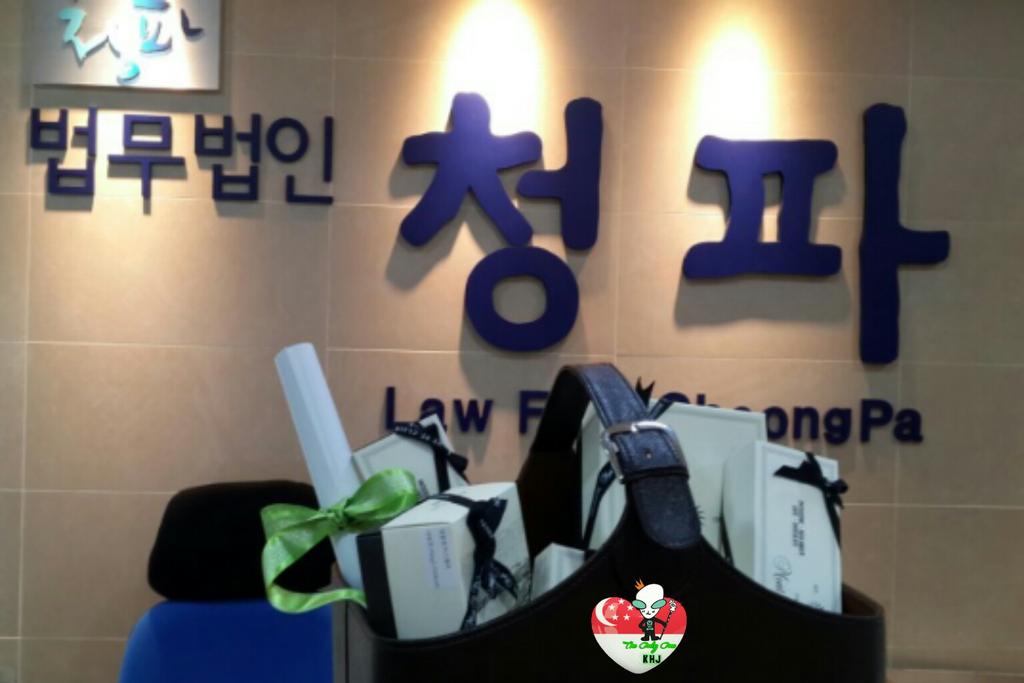 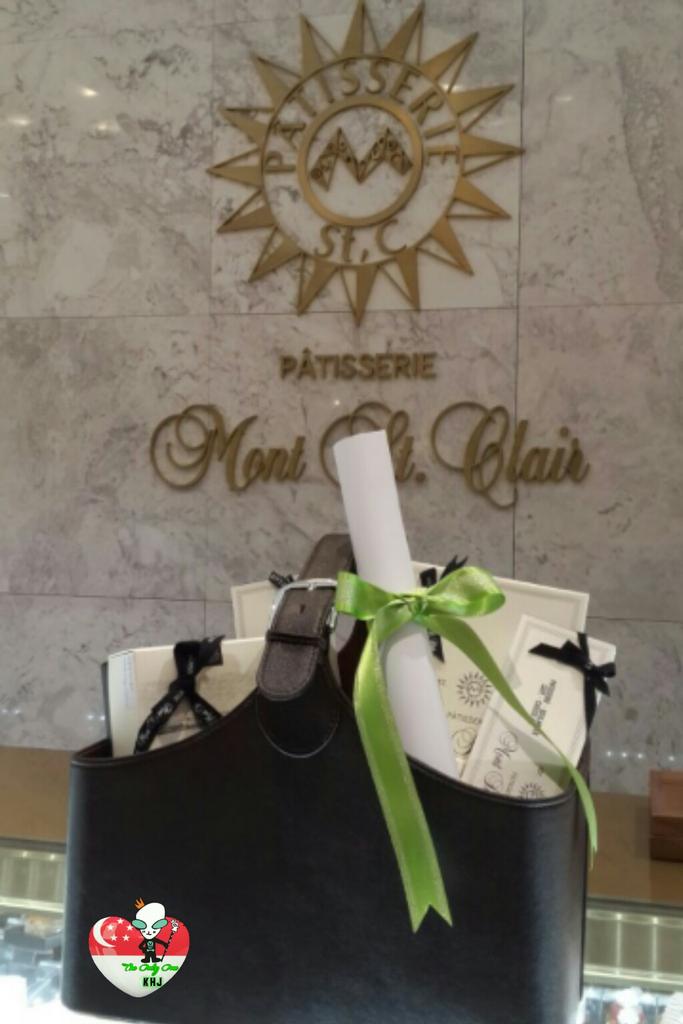 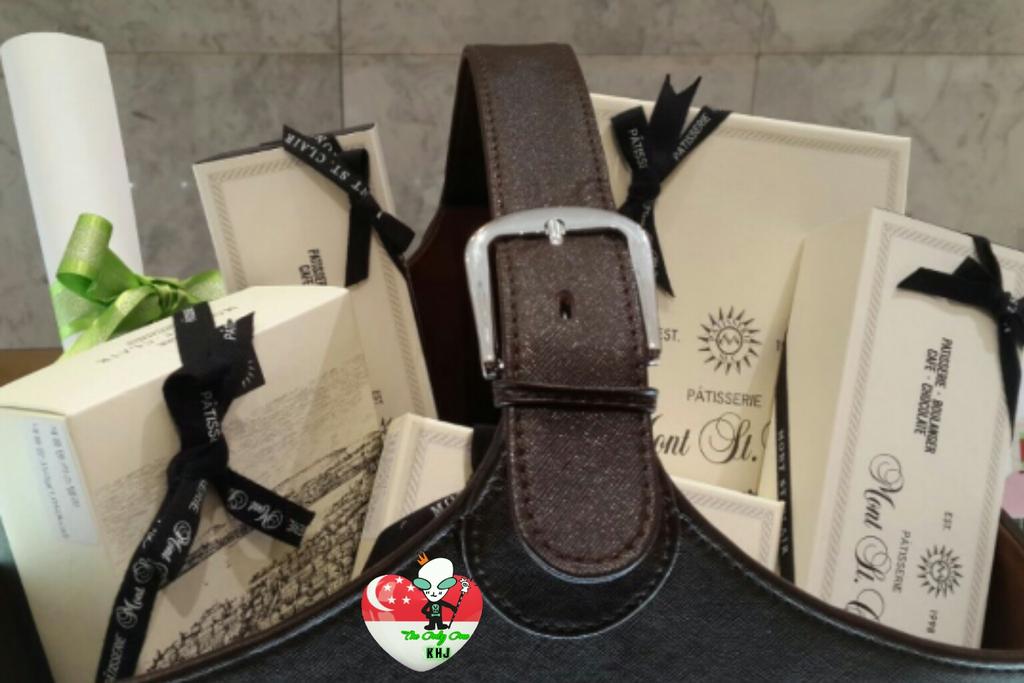 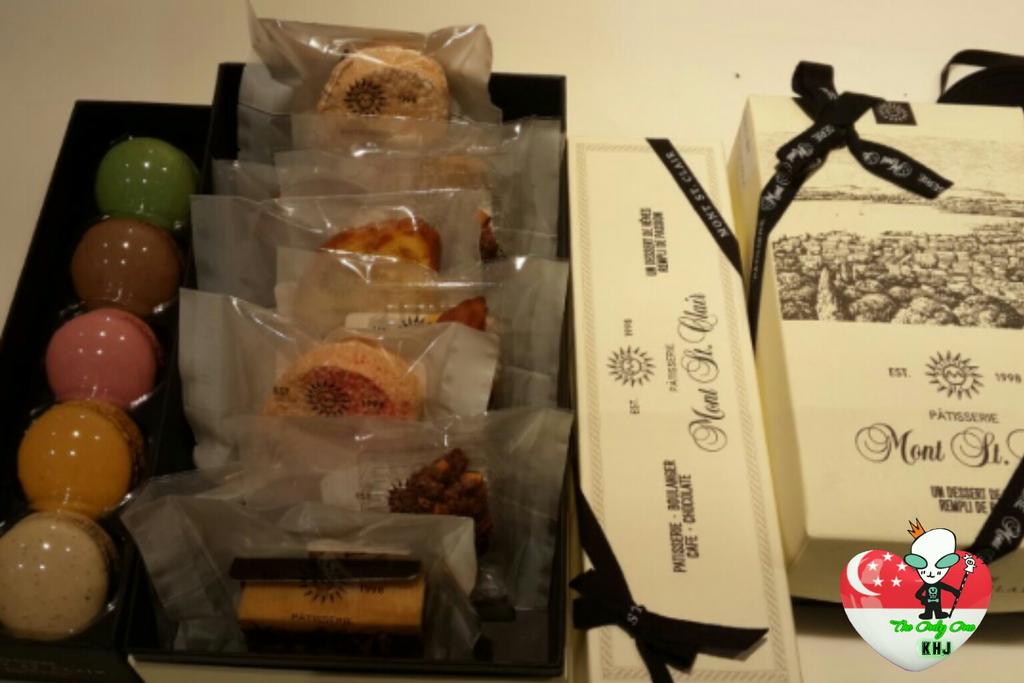 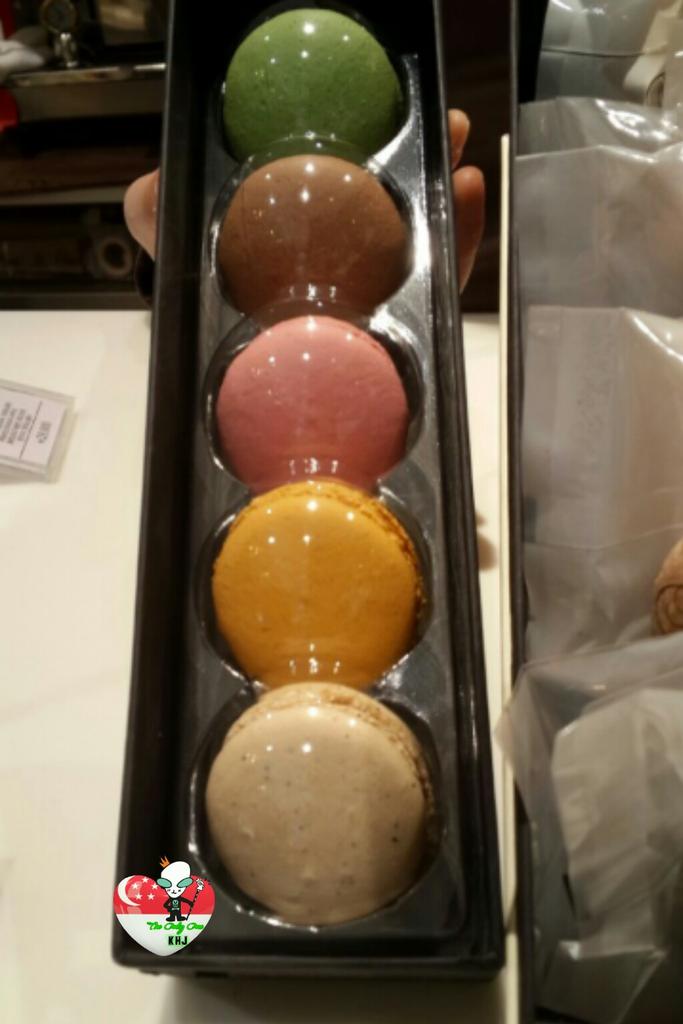 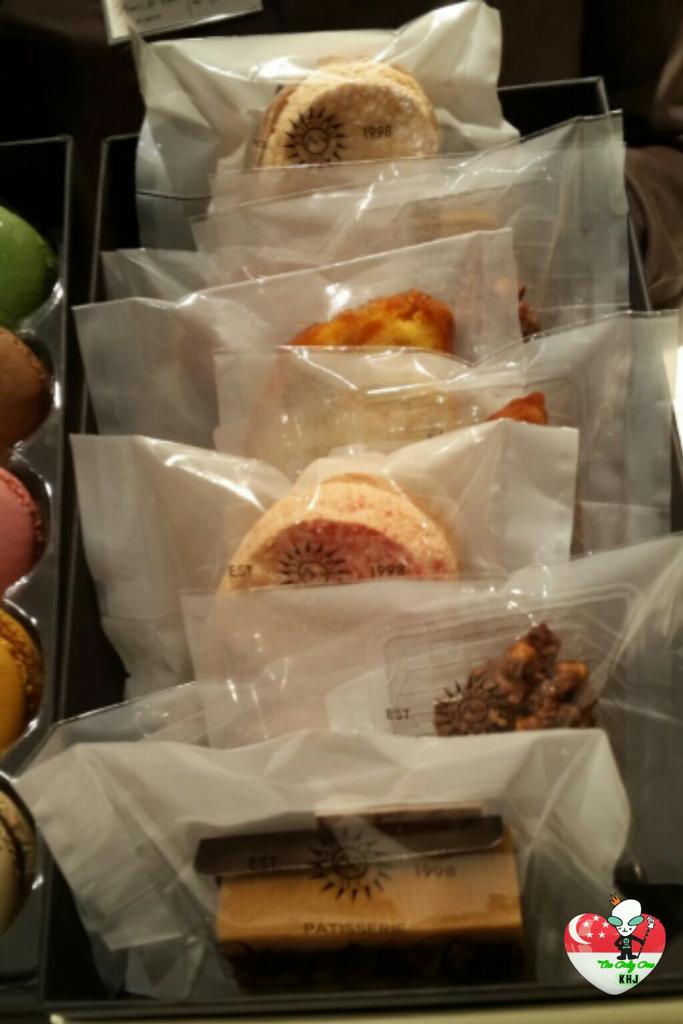 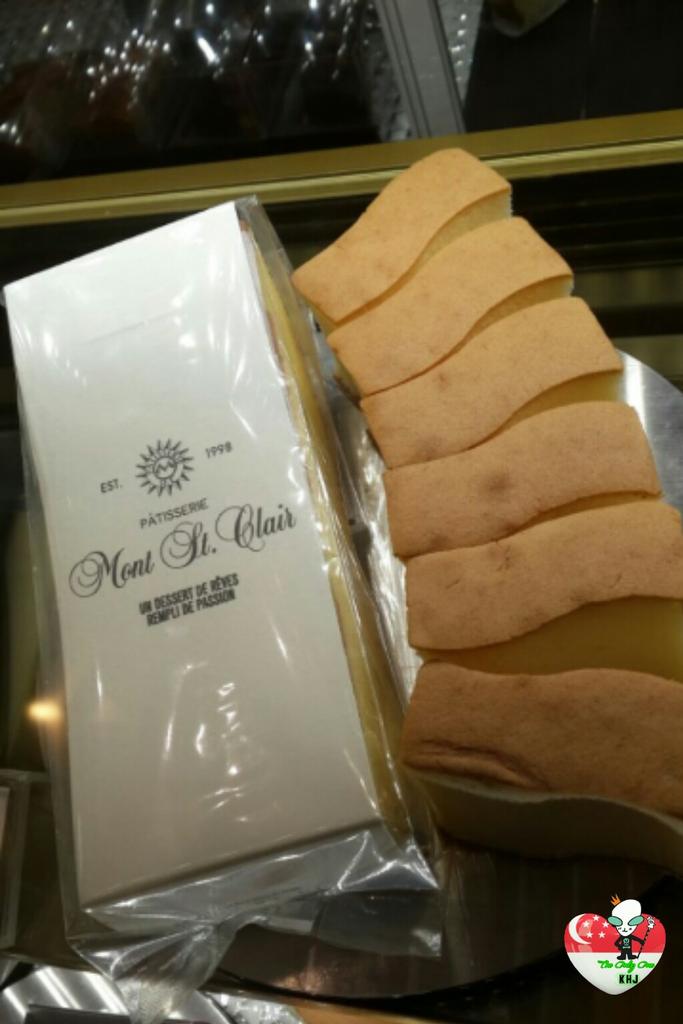 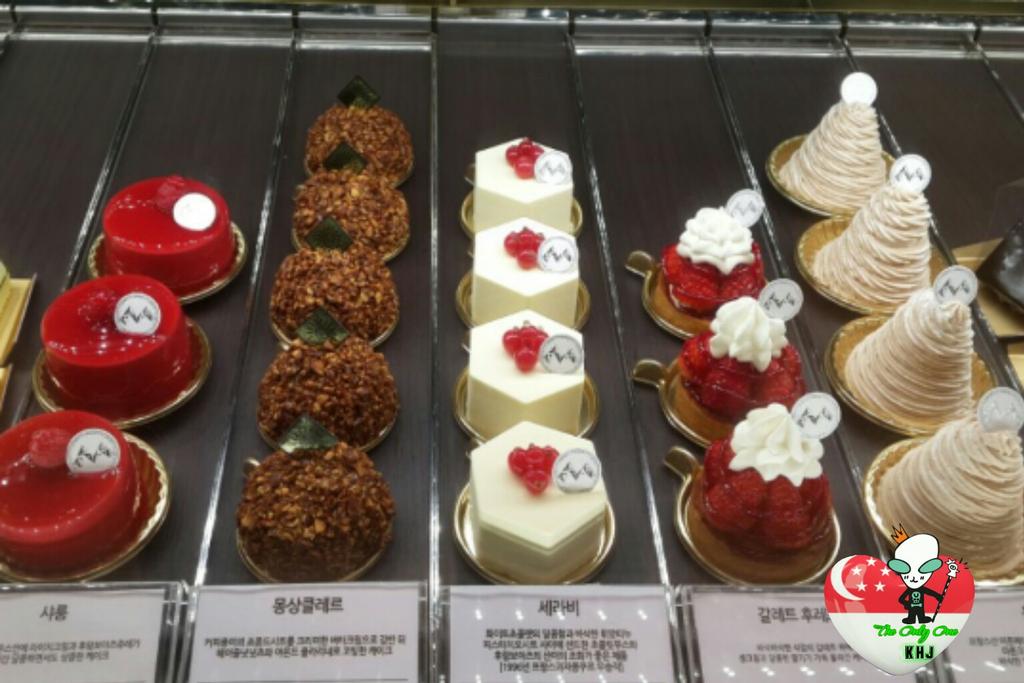 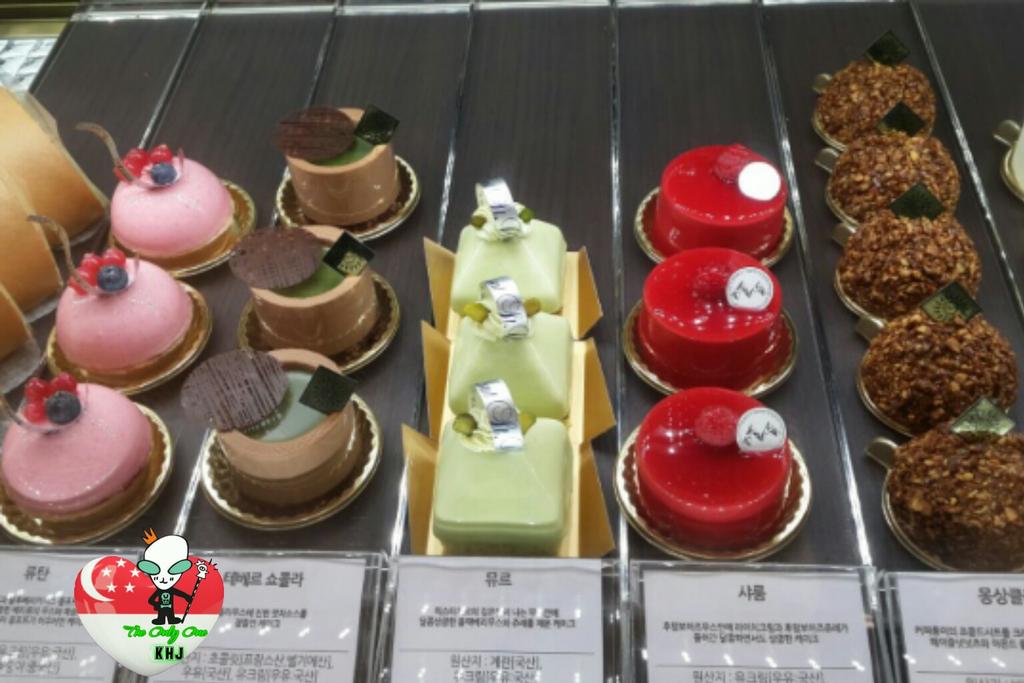 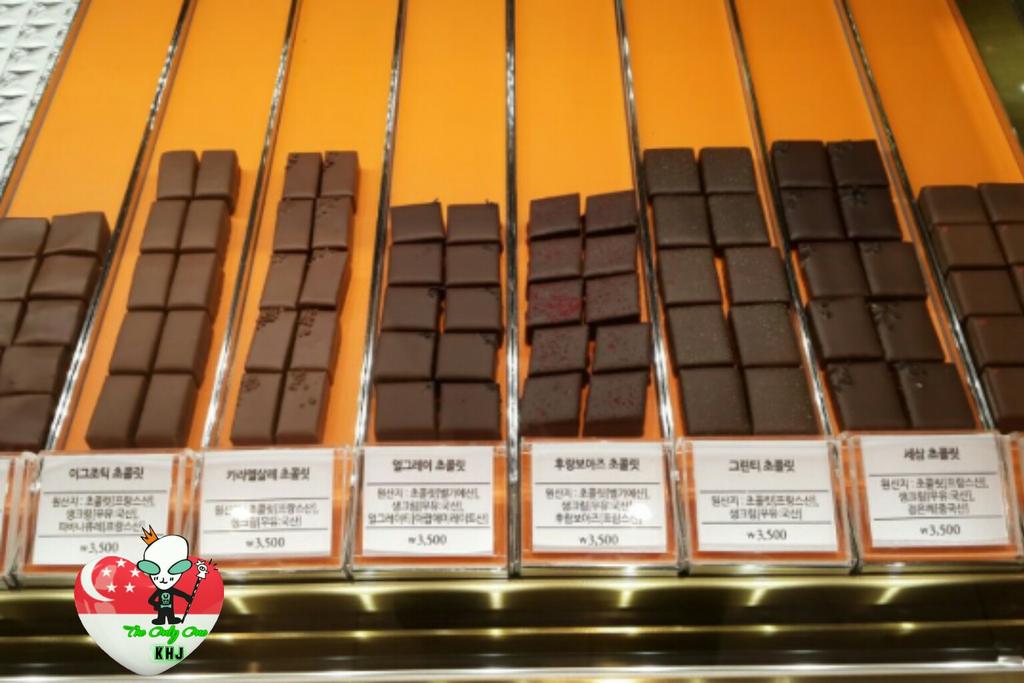 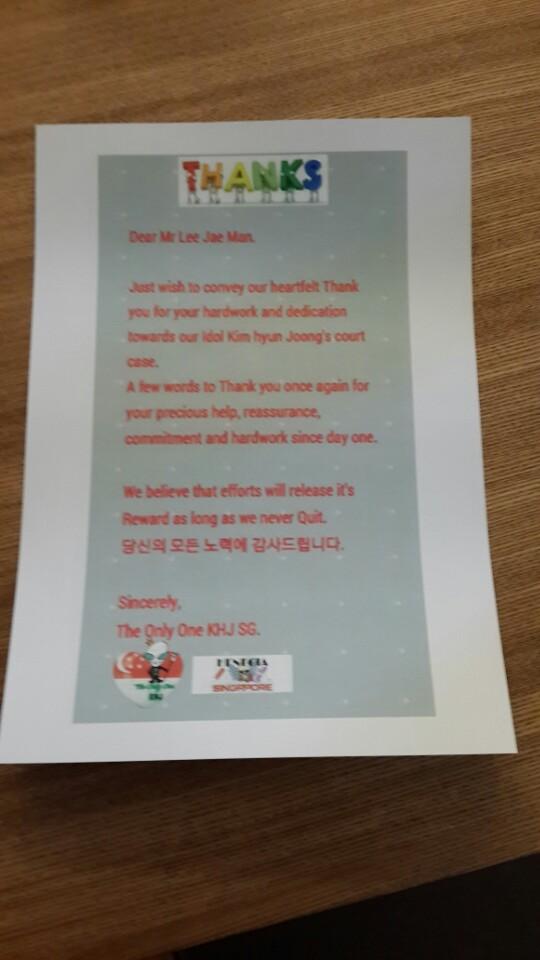 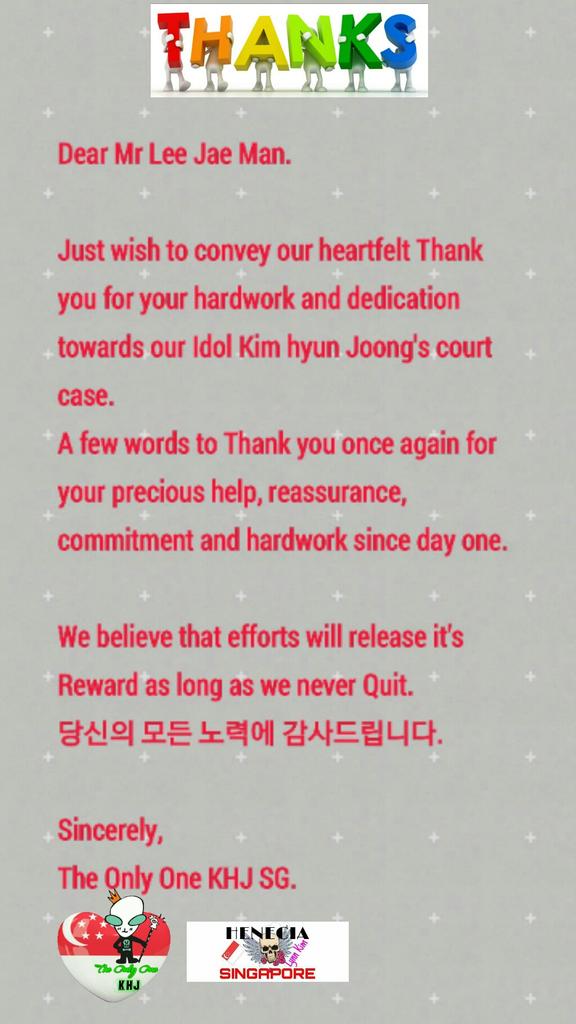 From LazerKim  https://bibettesia.wordpress.com/
LazerKim Blog is open for every KHJ fan to air out our frustration, anger, depression over this case, these are natural emotions that may cause stress. It’s ok to bring it out for once so that we can smile and move on again, bottled up anger is unhealthy.
As a KHJ fan you are not alone with what you feel, we just have to comfort each other. Simply follow LK blog site rule in your comment by not using the improper F word bcoz there are male readers at LK blog too, then your anger or frustration is welcome and we do understand.
We may not be lawyers or studied law to fully understand court proceedings but it’s ok, as this case goes on we start learning about court of law proceedings. People have different personalities and different opinion. Nothing matters Hyun Joong embraces his fans regardless of who we are, knowing we are sincere to him in our support.
Just one point, if SK judges can be influenced by on line comments in expressing oneself then I can’t call him a fair judge! I’m sure they do understand freedom of speech do exist in this world.
Angela thank you so much for the write up, it helps a lot in understanding! Ellen and Azi thank you for allowing me to write on this space. More power to you! God bless…

HJ's Imademo and Beauty Beauty MV ranked at No.1 and No.2 on 2Nov daily ranking👏👏👏👍😊 pic.twitter.com/zXaqNQMpkV

It’s about time to talk about this. Since the start of the big time scandal articles on and about KHJ has been slanted in such a way to portray him as a misbehaving celebrity. So much water has passed under the bridge since then, still the effort is to render him insignificant goes unabated.

There is an ongoing topic of comparing actors in terms of past work and roles and yet KHJ’s name is continuously omitted. Can’t credit be given where it is due? Yet, there is no dearth of mention of his legal battles. Is that tag worthy of attaching to his name all these time?

What is he supposed to be atoning for? The court of public opinion has changed dramatically in his favour. It is the other party that is now placed on the defensive.

Even the gifts that he and his co-soldiers received were attempted by some quarters to be blocked. In the U.S. Care packages are encouraged to be sent to soldiers including the military dogs. A long list of needed items are provided to the public.The guidelines are clear for as long as the gifts are given not to curry favours from the military. While it is the situation in the U.S., SK will not be far behind. Soldiers, after all are fulfilling their duties to their country and doing that is no joke.

But Hyun Joong’s fandom will not allow media to continue its unwarranted KHJ blockade.