The KHJ versus CHM has turned into a family feud and not merely litigation between two adults, two individuals of major age but with the involvement of family members of both sides. It is still a reflection that in spite of being ultra modern and high technology based South Korea is now,it is still a society of families.

The family being being now at the forefront is a good illustration that there exists a cultural lag, in that somehow not all of society change. A part of it lags behind mostly its sacred values. It is its most enduring legacy.

The significance of the family is highlighted as in agricultural societies or even at the tribal level whenever a member is threatened or is endangered. The family acts as the fort guarding its members, resources, territories and honor. Among the elites, this behaviour is standard. The Kim Family is no different. They close ranks, put up defences, they act and speak in behalf of their beleaguered member. Perhaps this is what those critics of the active parental involvement do not understand.

The Choi family may have spoken only through their lawyer; but as bits and pieces of evidence crop up their active involvement, if proven may soon be critical to the cases.

The family feud may still intensify not so much about the monetary consideration but more about the restoration of a dignity and the custody of a child, a potential member of the family. 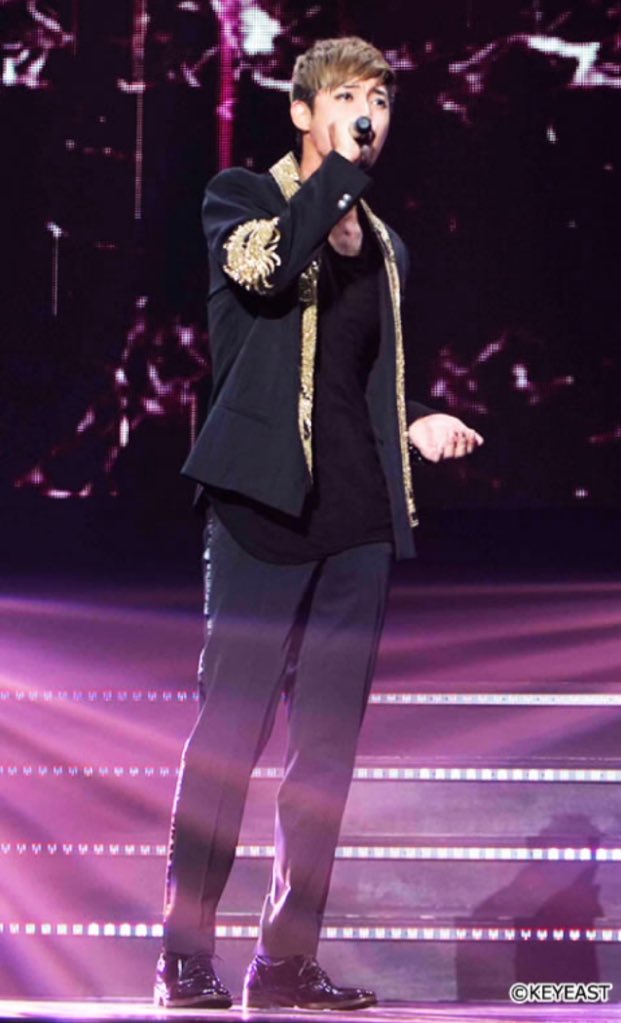 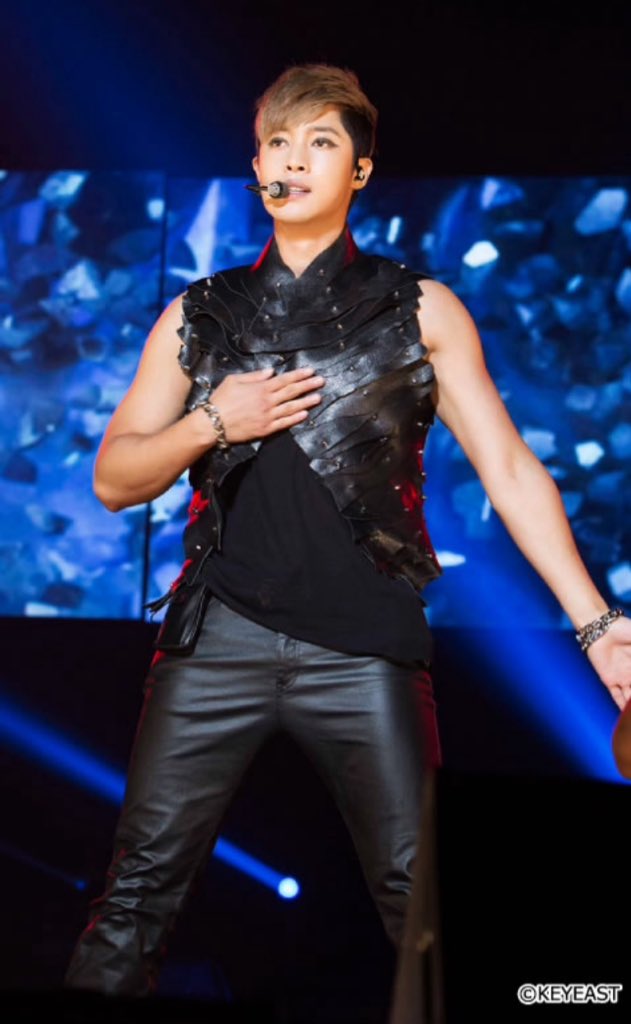 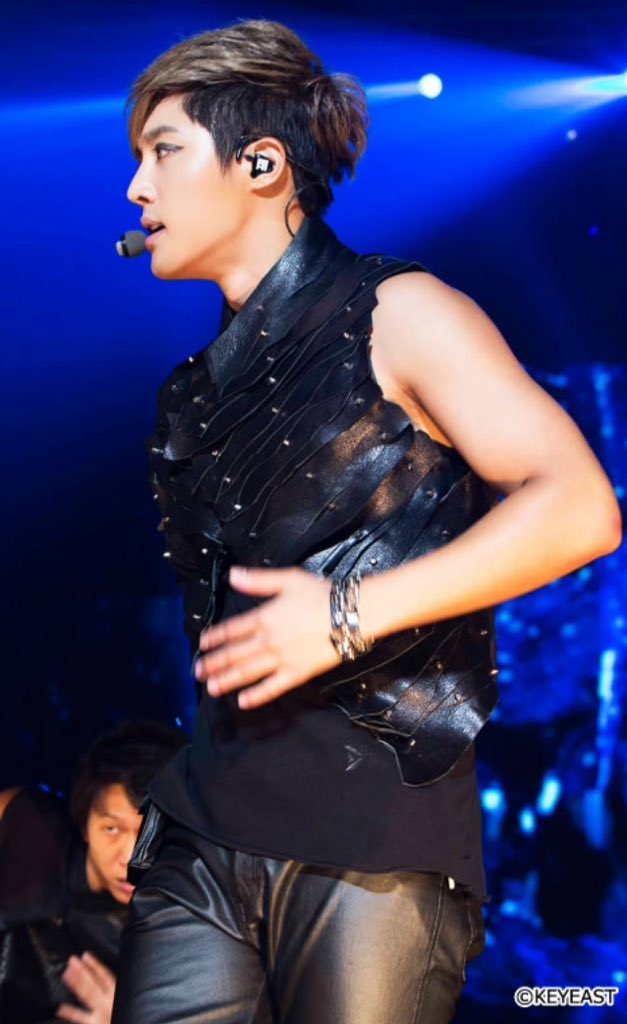 Attorney Lee already said,this case(s) will take some time to resolve. There are the inevitable postponements for various reasons. More changes in the date of the hearing cropped up. From February it has now been moved to March. The reason: change in the Judiciary personnel. So it means the new people are going to make their assessment of the cases. On the other hand, more expenses are incurred maintaining the legal teams; HJ has 20 working on his cases. They must have factored in those expenses to the compensation package being asked for in the cases.

Monetary expenses are one thing,but the stressful anticipation of the verdict is another. When one’s life and career is on hold it is difficult to measure the dire consequences. In fact,no compensation can ever be enough to restore dignity and everything else one worked for for a long time. It is not only HJ but his entire family Is affected. The other family? Well …I don’t want to say they brought it upon themselves. Did they not know,it is not an easy thing to enter into litigation that many people resort to settling their disputes outside the courts? But then filing cases are used by many people to threaten and harass others. The thing is, there is a limit to harassment.

Celebrities are vulnerable to harassment, the other side of the coin of fame and fortune. Scandals sometimes make or break them. They are human like all others with frailties but magnified thousand fold making them fodder for tabloid press and for those waiting to pounce on them. Celebrities they say need to be controversial to be noticed, but then it depends on how far the controversy goes and if it can be managed. Hyun Joong do not need to be noticed that way. And so he must and he did fight back!

We now wait for the wheels of justice to turn though looking temporarily stalled in its slowness. Hopefully it is not because they have been pushed to the back of the burner as some are beginning to suspect. Let the prediction be for a fair and judicious settlement 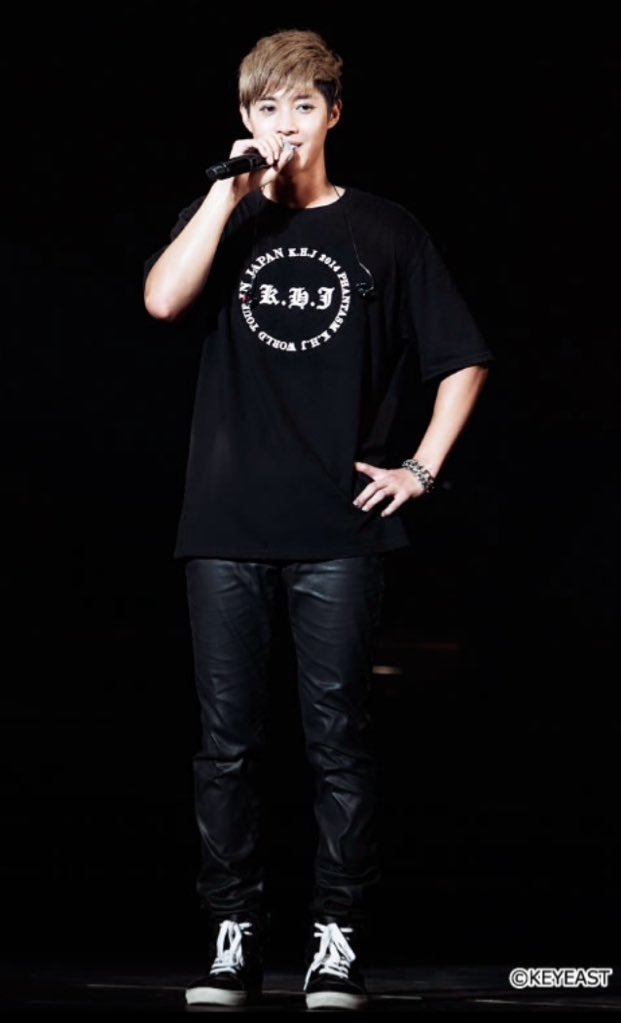 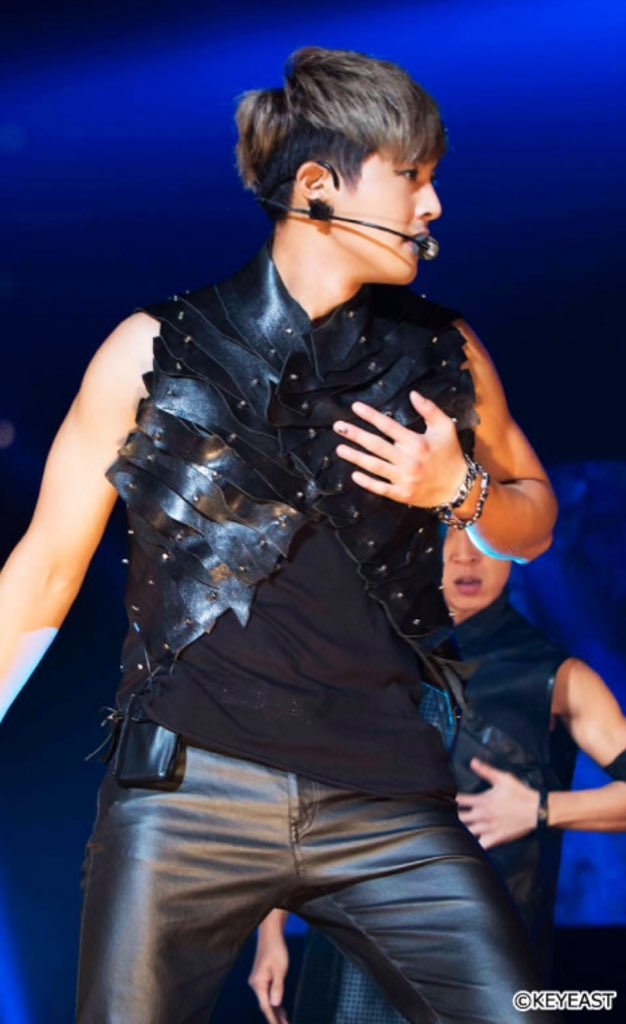 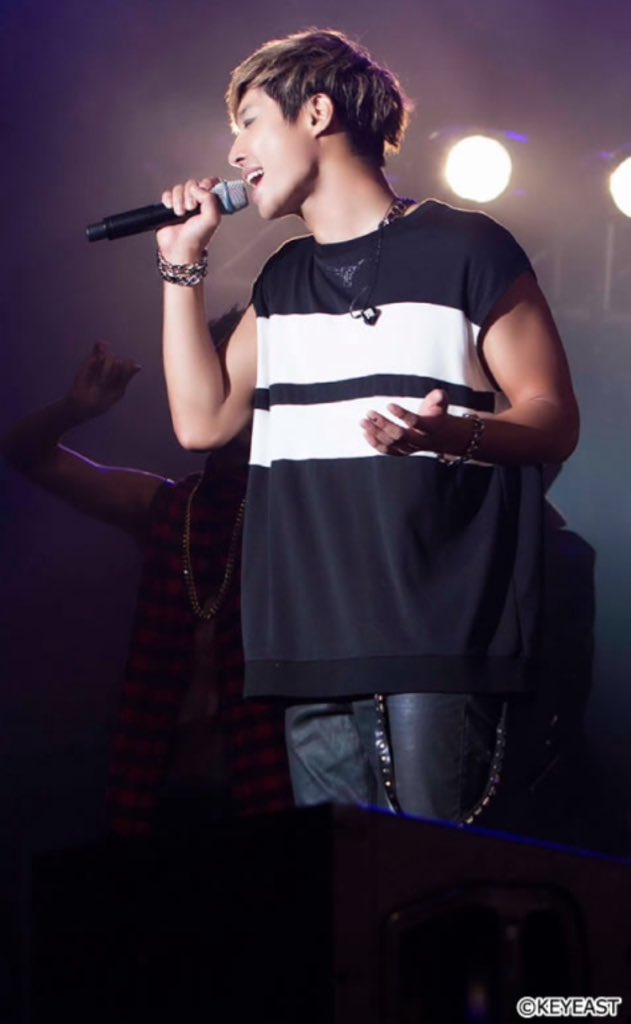 【From the mail magazine of KHJ mobile site】
HJ's voice message for Valentine will be distributed this week^^ pic.twitter.com/WrGP7vQPT1

https://t.co/ohffivo6FC 5th hearing was postponed until March 18.
Extension it may due to involving court personnel changes or others.

A heads up regarding military support for HJhttps://t.co/Vzdzb7BJ73 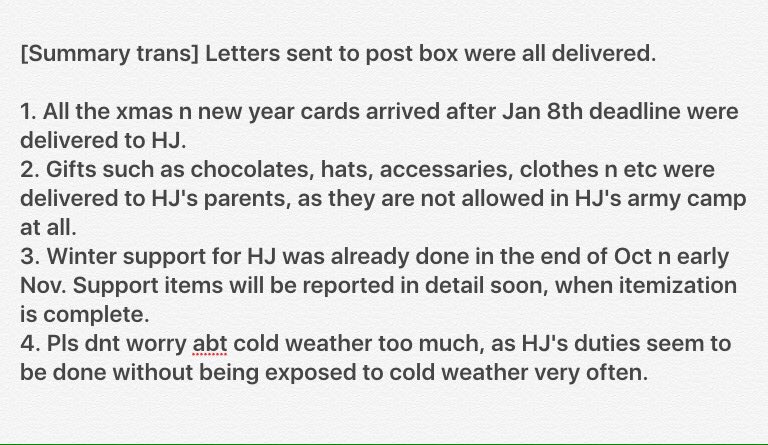 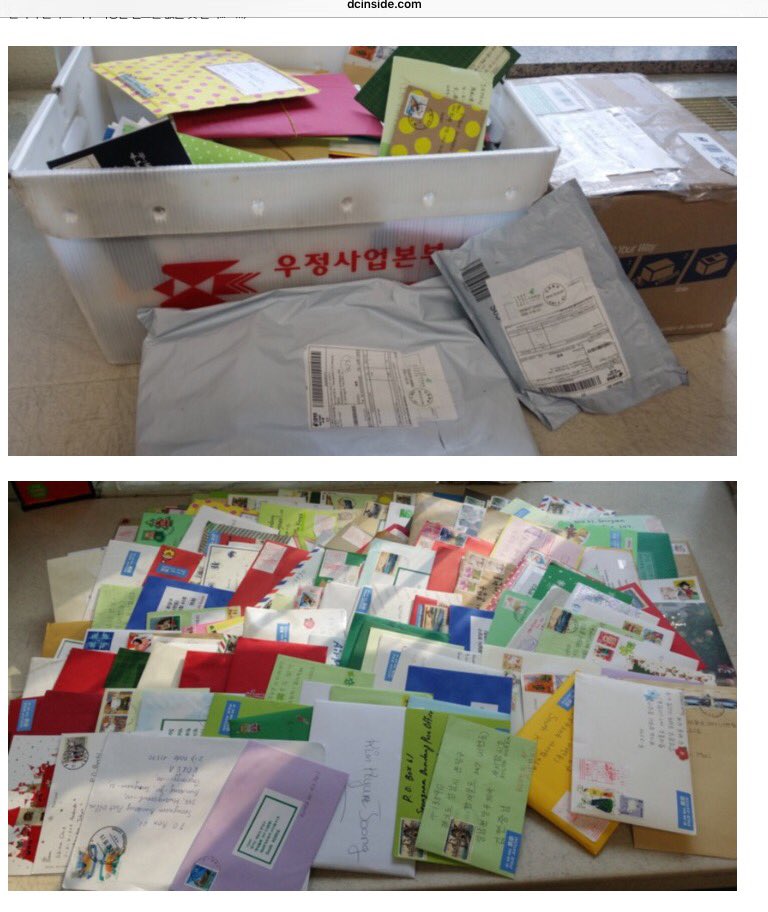 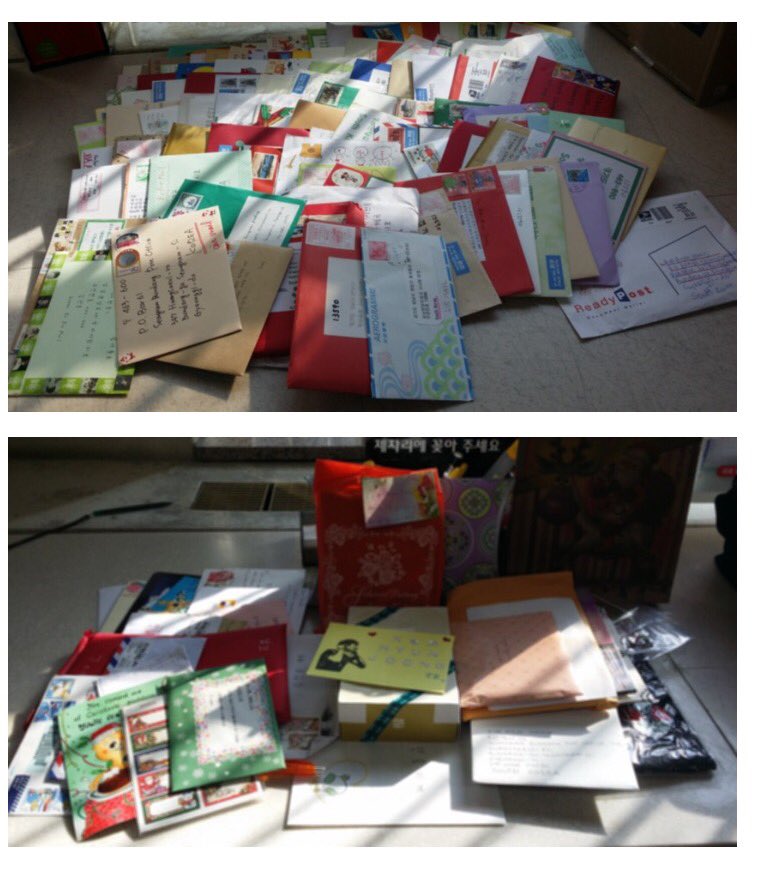 🎉January 25 is the 4th Anniversary of Kim Hyun Joong's début as a solo artist in Japan🎉
Cr: @muchan1025#waiting4khj pic.twitter.com/ZSRww1Pp96 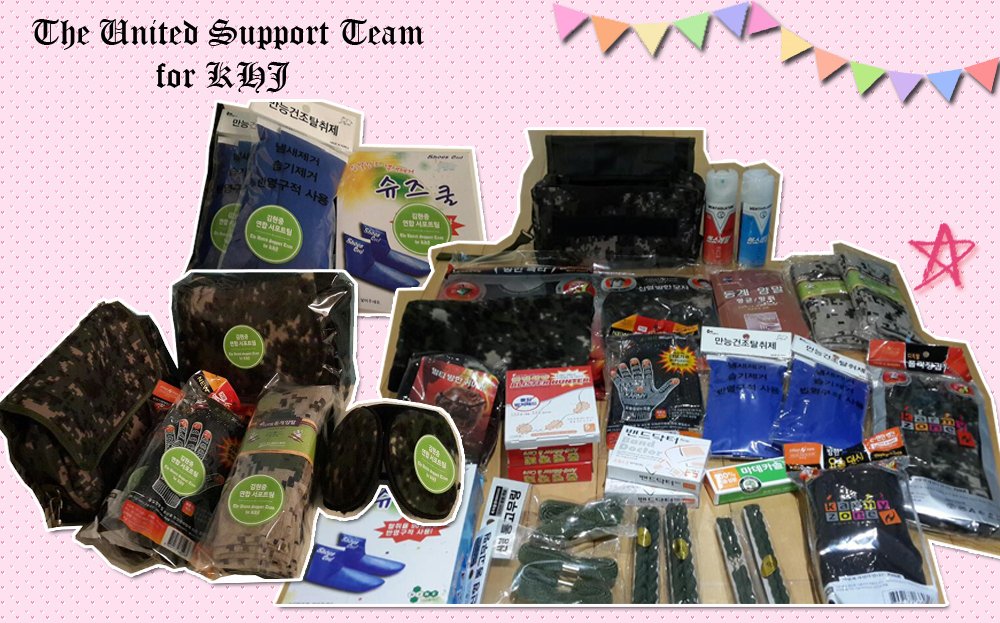 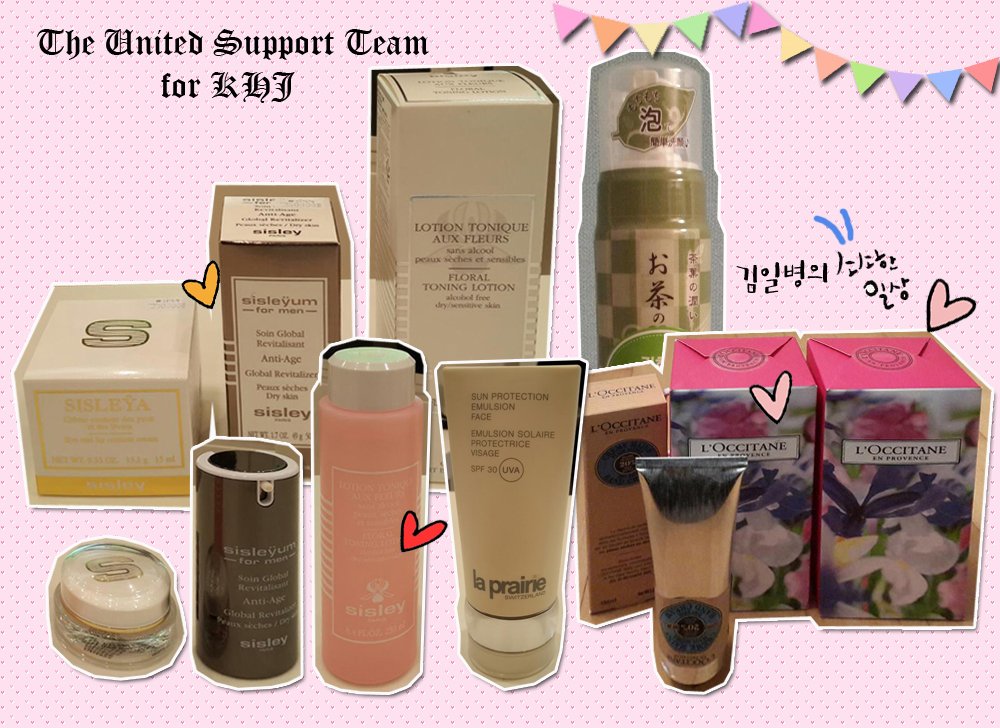 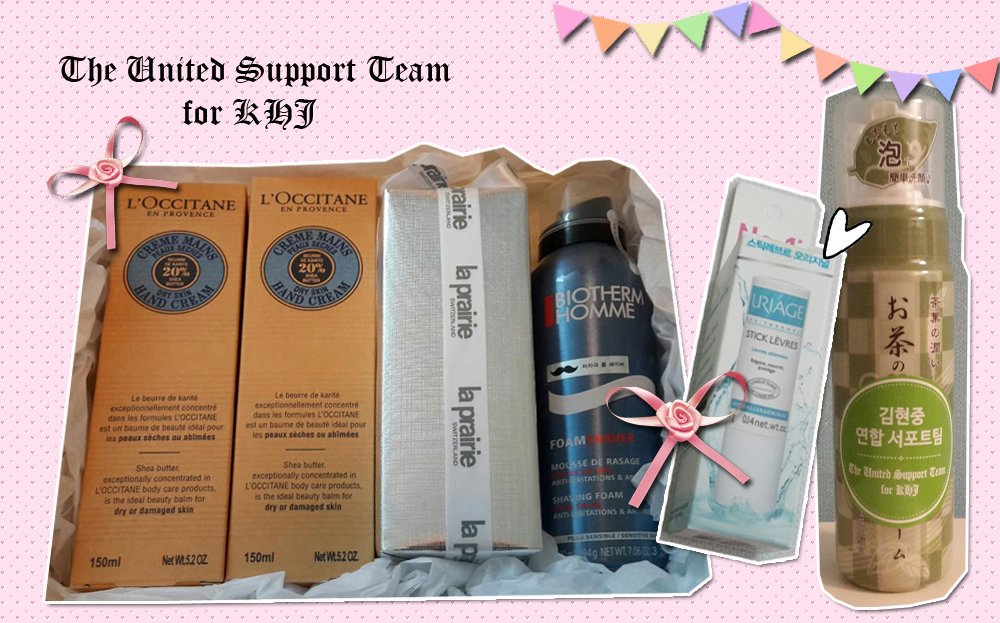 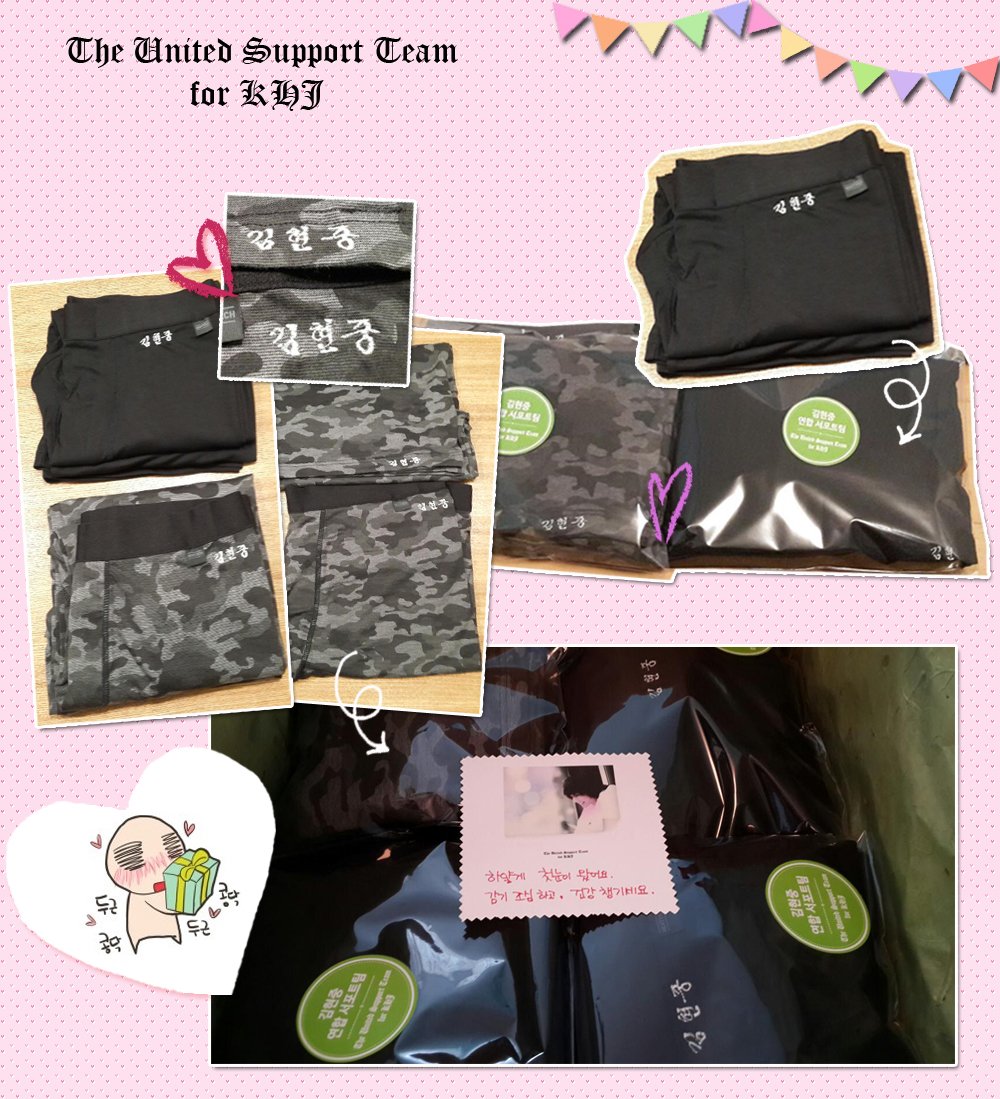 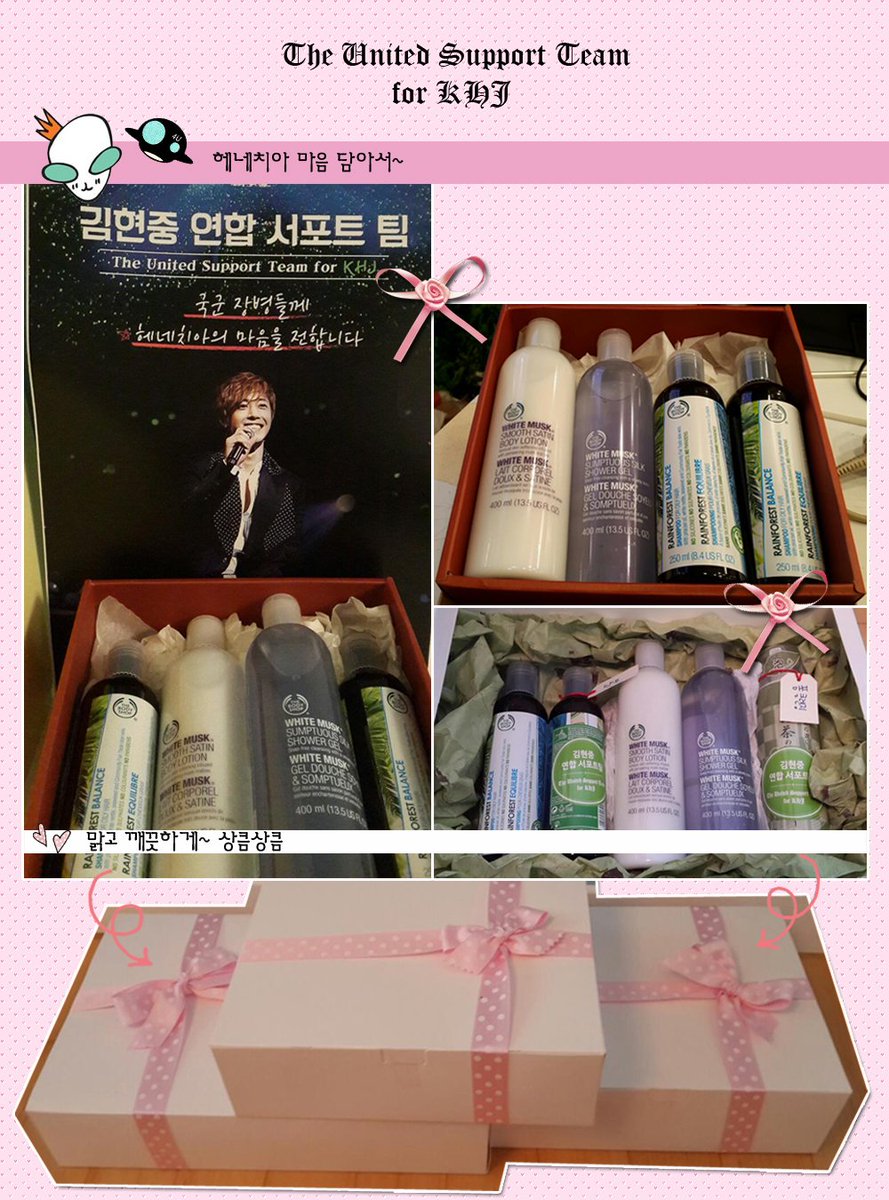 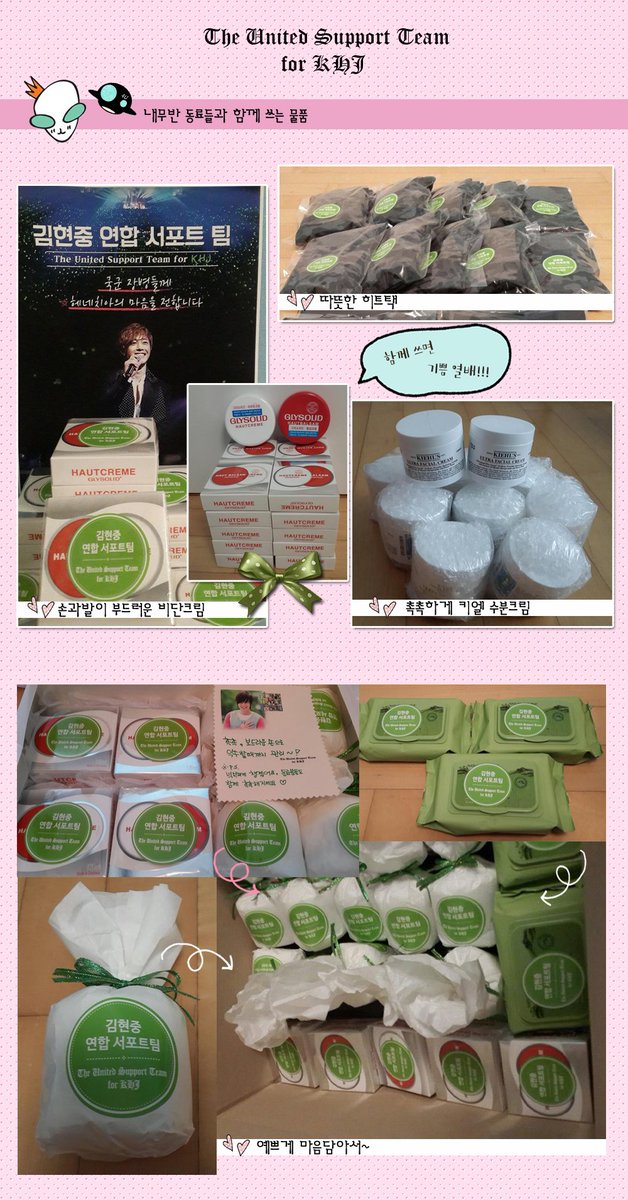 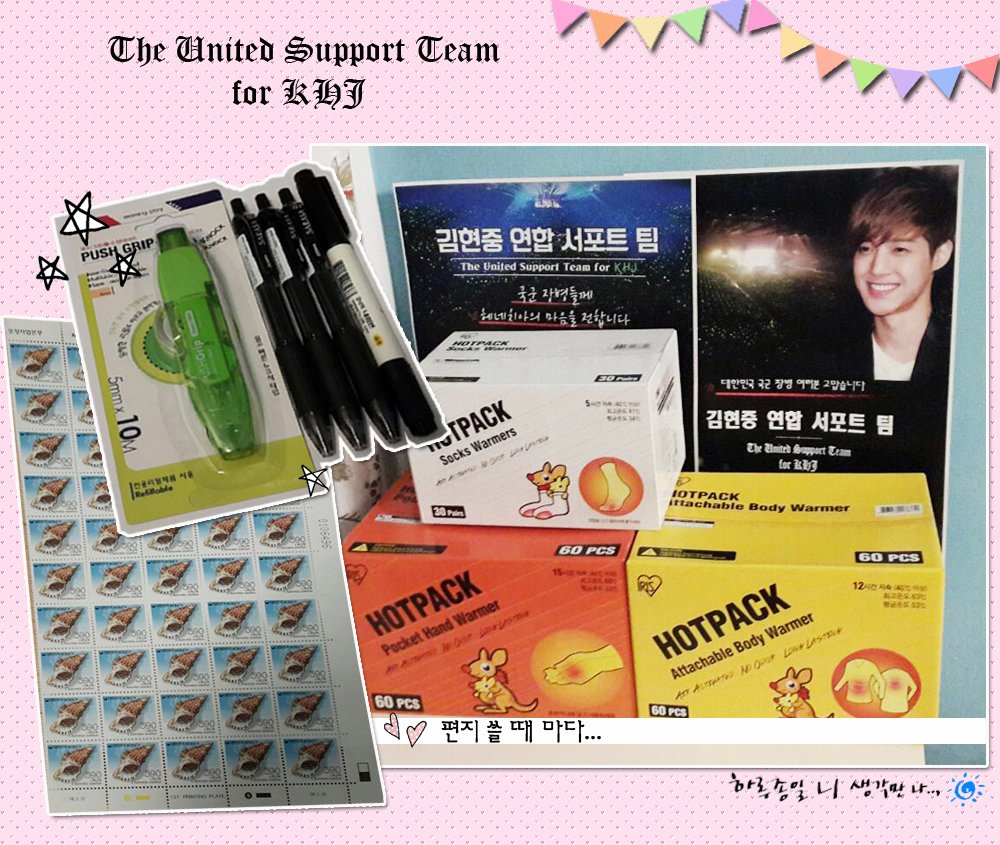 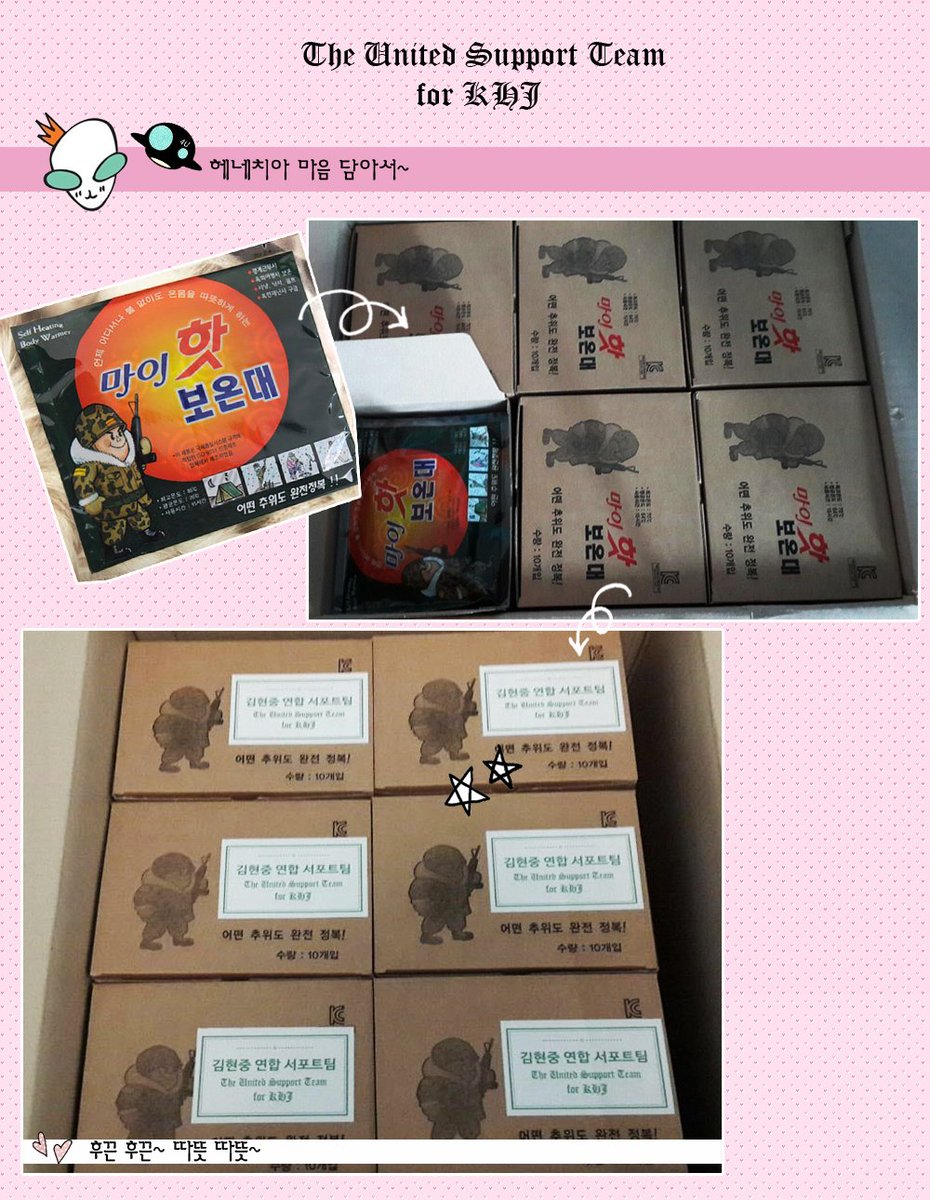 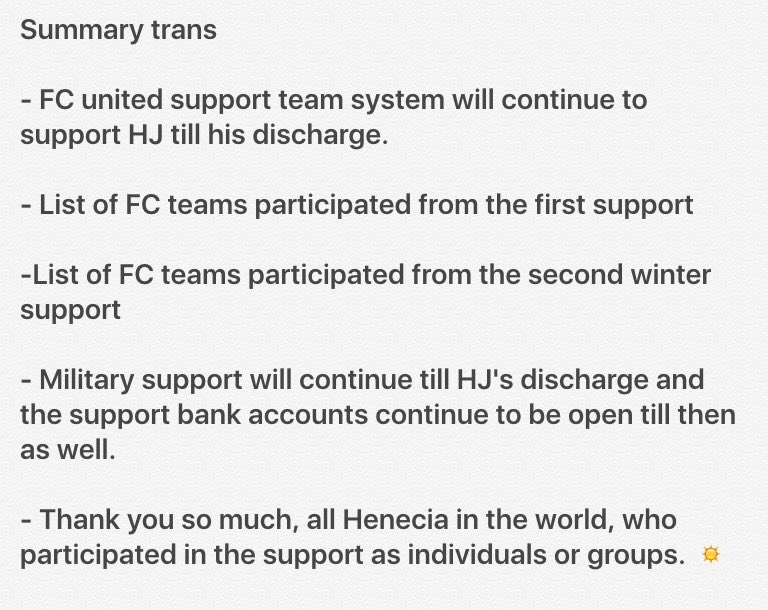 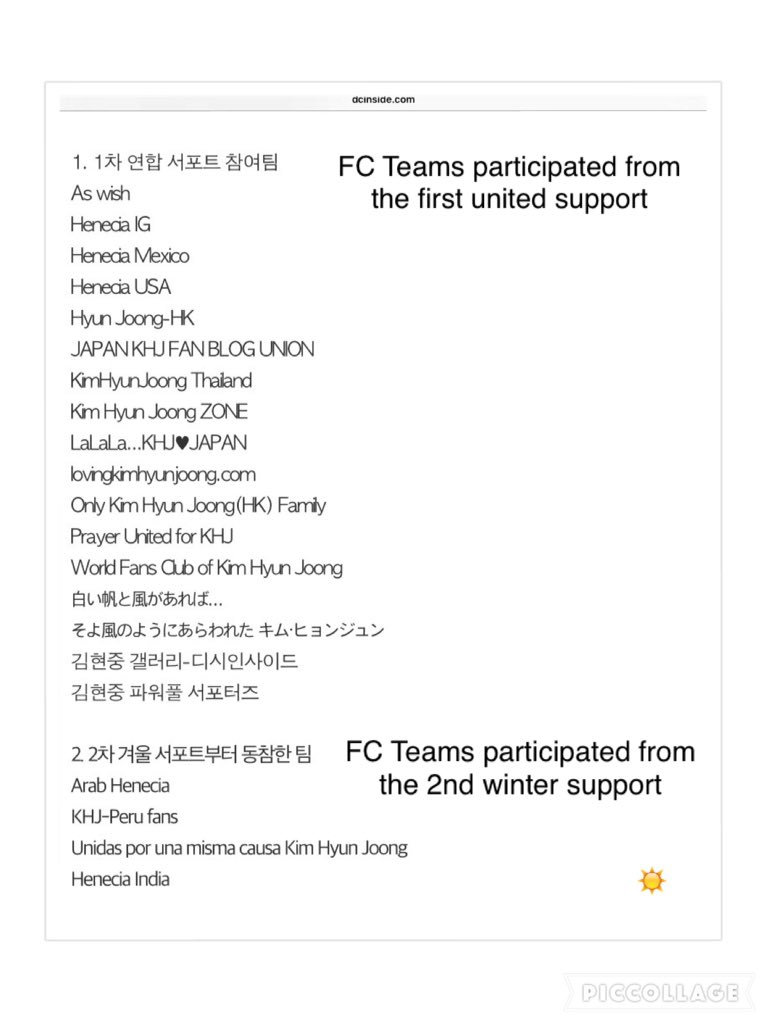 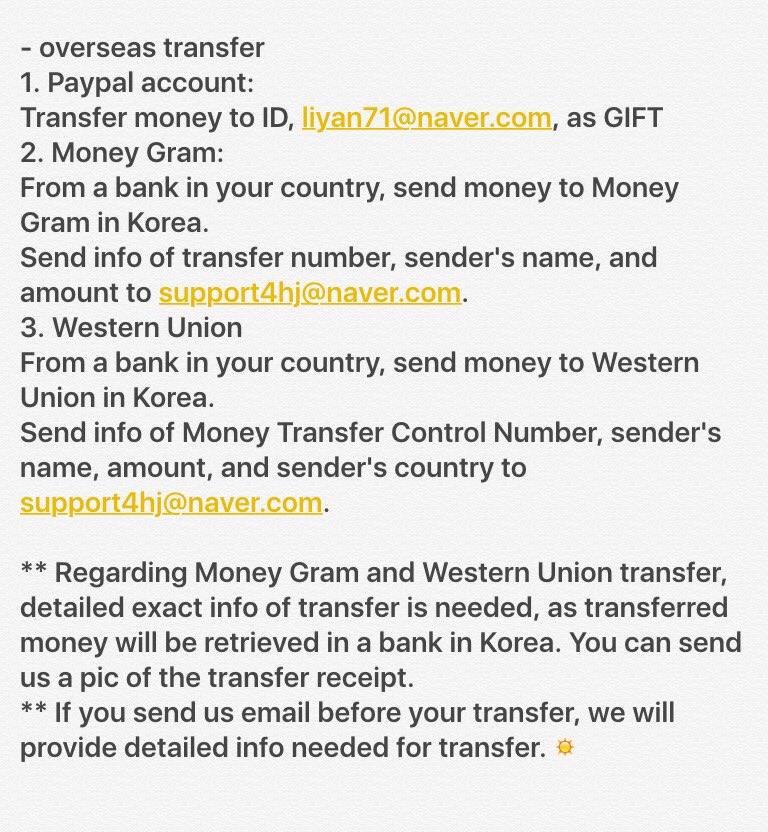 Was kinda envious of the Siwon and Changmin fans …But this post on weibo is true too…
It's a sanctuary for now.. pic.twitter.com/AsMqBsOlwc