Warm & sunny day at Nagoya…queuing for products with personal belongings…101 ways to get our hands on HJ products…ingenious Henecia 😄😄 pic.twitter.com/cX18TnI0d3 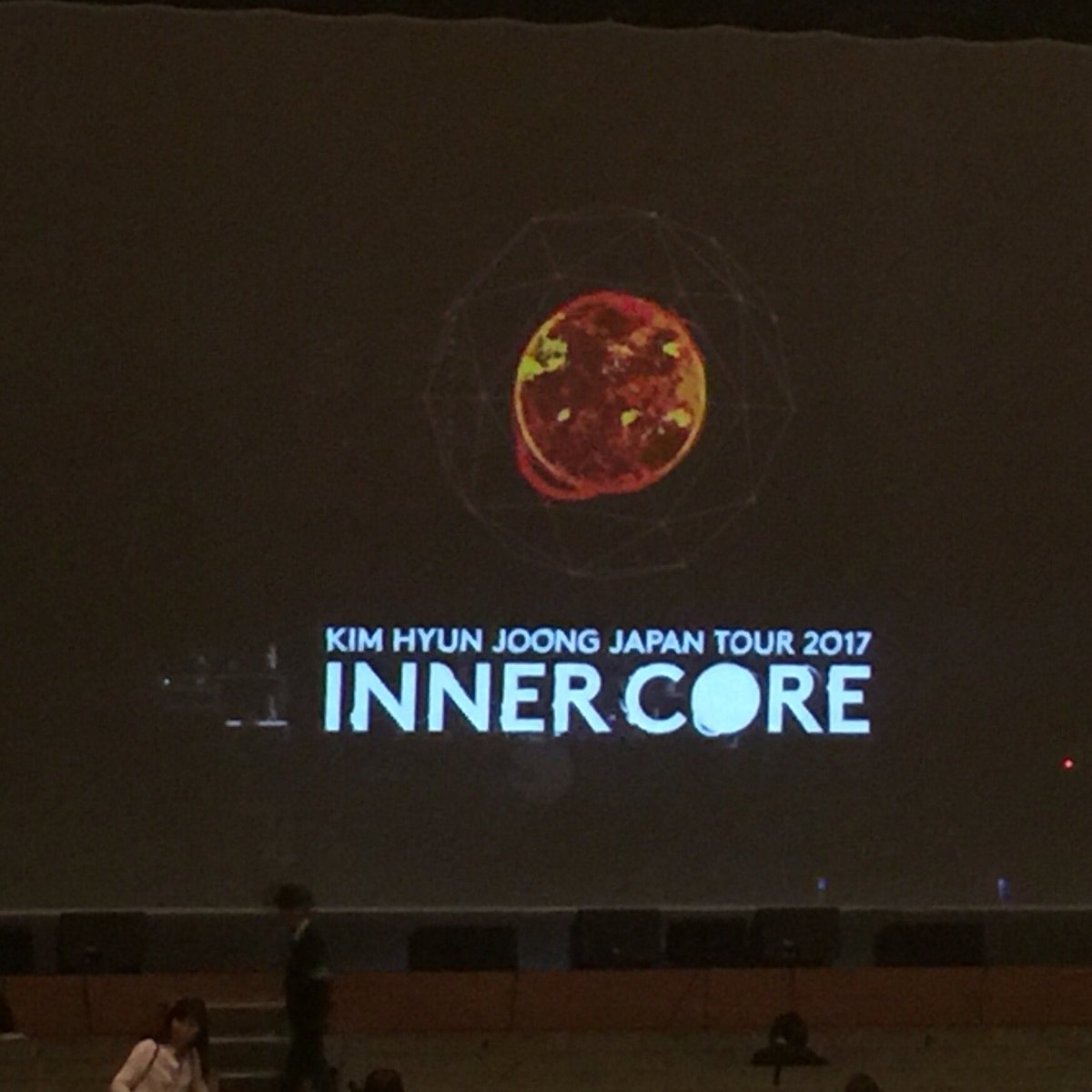 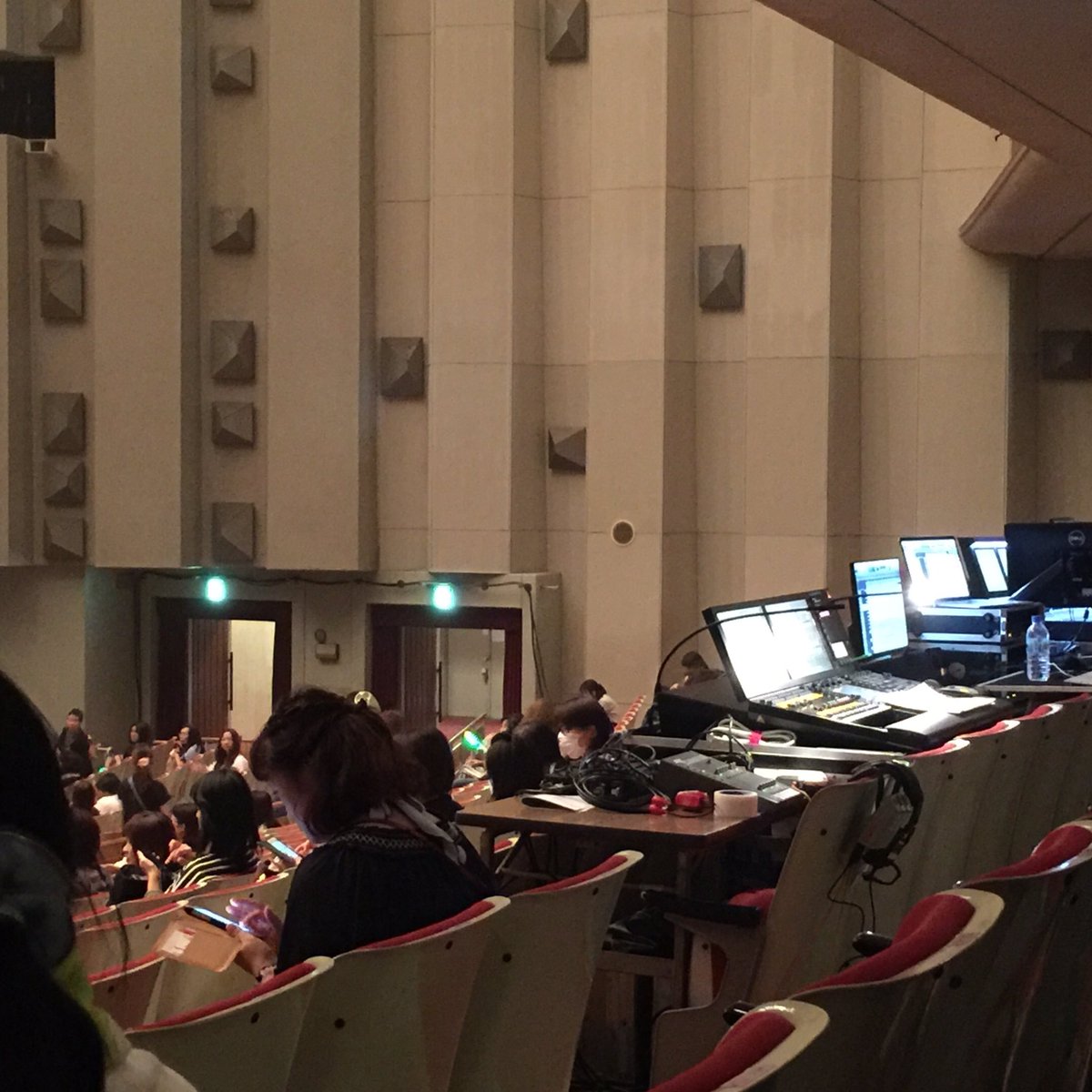 Wow…besides JPnese, housekeeping rules for during concert are given in English as well 🤗..strictly no photography/video & do not rush fwd

Given to me by a Japanese fan seated next to me…beautiful & so meaningful too! 💙💚 #InnercoreKHJ2017 pic.twitter.com/ry96GDl1US

Just cos he flashed by so quickly …! pic.twitter.com/2X2CymLWjD

Seriously so cute!! HJ looked into her camcorder and did a wave with both hands and smiled ❤️️
onlice's video https://t.co/xyV0nfS9JT

HJ was wearing sunglasses.
Made a slight bow!!

Came to Nagoya in 2 days, this is the first time I slept for whole 2 days without going out from the hotel other than being sick.
by HJ https://t.co/J2RgkZJ63a

It seems HJ is curious about a fan in uniform sitting in the center block https://t.co/caaps3570J

As it's hot,HJ flipped his cloth,then his underarm appeared
Fans scream😆
"U'd rather happy watch me undressed than my stage prepared"
by HJ https://t.co/pvOSKHooUF

Photo shooting is allowed in the seeing-off event in Nagoya https://t.co/sK4KBI9hih

"I want to do serious talk with everyone over drinks someday.
I may become liver cancer if I drink with that many ppl.👽💚"

[ENGL] 061617 A SK fan posted a few fan accounts after Nagoya concert. It seems HJ and fans had a crazy fun night! 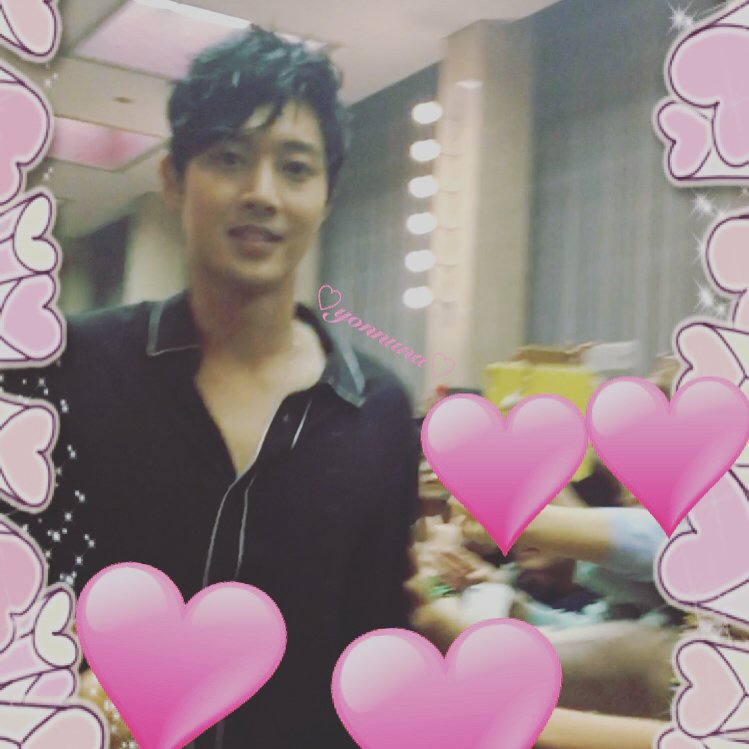 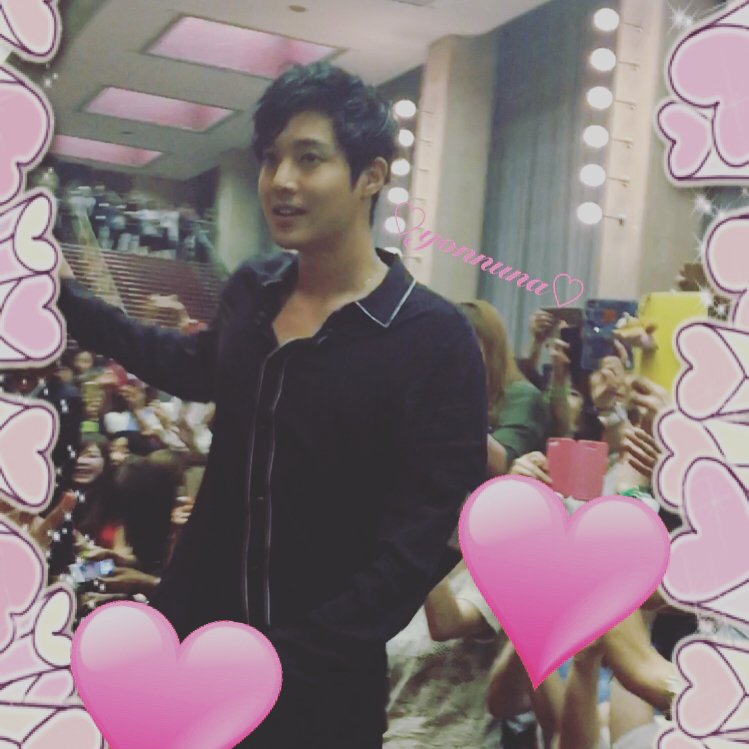 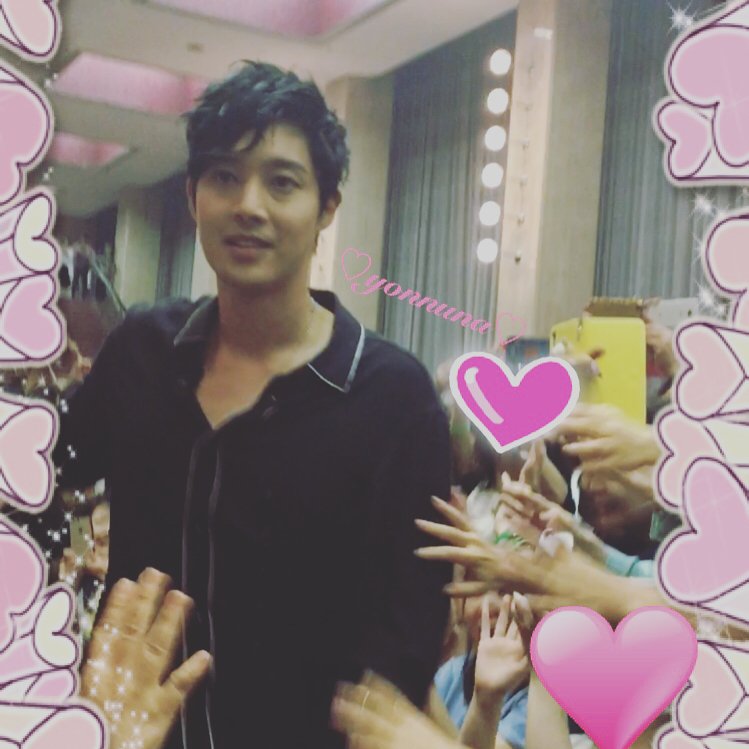 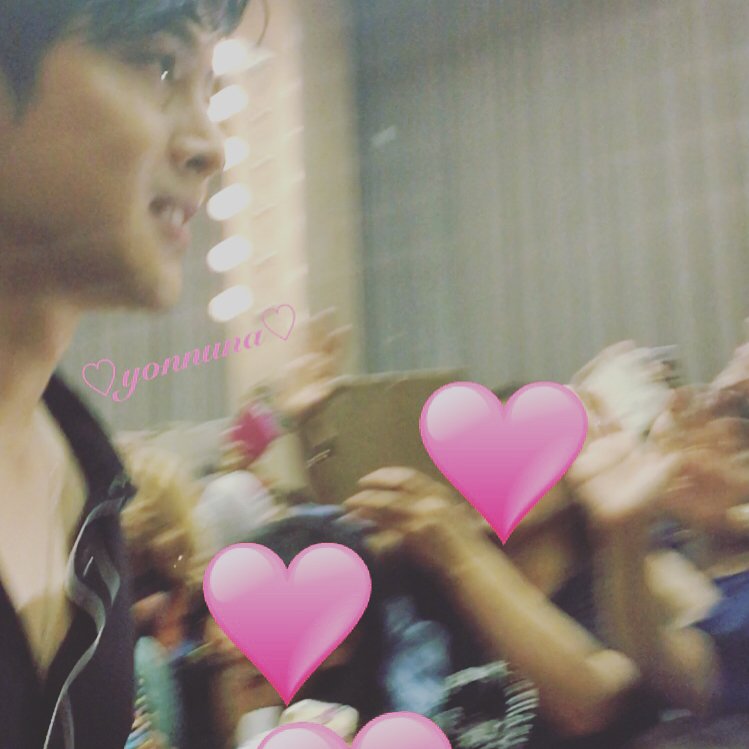