Even Japanese newspapers report abt the 1500 fans that welcomed back HJ KE! https://t.co/YUyB2jENzq

.@kurikouriko there wr 1500 HJ's albums n they wr all gone. Plus there wr fans who didnt get numbers, so it cud b ovr 1500 perDCKHJGALLcmnts

Hi. Long time no see.
How are you?

I have been wondering what to say.
After a few days of pondering, I say hello.

while overcoming those long and harsh days.
I realized how vulnerable I am.

Thanks to my family & friends whom I can rely on,
I could hold out and felt thankful to my life.

So, I just wanted to ask if you are good.
How are you?

I’d like to talk about telling stories with you face to face.

Hello, I’m Kim Hyun Joong.
There was hardly a chance to greet (you)
and finally here comes the farewell greetings.
To be honest, I was utmost regretful all this while.
As a public figure, I couldn’t convey my thoughts,
That I have to go hiatus to reflect on my immature self,
and it was indeed a tough period spent.
I’ve also given a lot of thought on how should I convey my apologies and farewell earnestly.
To all my fans in my heart…no..
I have two feelings to convey to all my fans.
Apologies, gratitude…
Many of you have given me a lot of emotional support during the hardest time.
The never-changing trust for me more than I could take, how could I repay all these…
And to those who were angry and hurt (after the news) because of me, I don’t know how I should convey (my apologies) but I’m taking it as an heavy debt (as I enlist).

Of course it’s a fact that every men born in this piece of land (South Korea) will be enlisted into the army, but finally when it’s my turn, I’m feeling a little nervous.
I always thought that I have been working hard and living ambitiously all this while…but when the day finally comes, I’m feeling nervous…
But anyway, in the next 2 years, I believe I will venture on a whole new path.
As a man, an entertainer, a responsible public figure.
I will come back maturely.

Throughout the past 1 year, I have lived under the love and support that I have received and felt from my family, friends, colleagues, people whom I am grateful to, and fans.

I will return once after I complete my duties, as a better person, if not a perfect individual.
I promise to greet you again with smiles on the day of my return, and this ends my letter.

Hello this is Kim Hyun Joong.
I was looking for a chance to say hello not too seriously but it became a time to say good bye. As a matter of fact, I had this burden in my heart feeling sorry to you all. I couldn’t say all the things in my heart because I am public figure. I had to be quiet. it was hard time for me blaming myself not being more thoughtful and mature. I didn’t know what to say to express my apologies and regret of leaving you. I have mixed feeling of sorry and thankful for my fans. Many people supported me in the time of difficulties. They took care of even the part that I couldn’t say, trusted me, and strengthened me. How could I pay back. And to those who were disappointed in me and hurt, I don’t know how to apologise, I am like in a great debt. Everyone in this land has to go to army but when it comes to my turn, some part of my heart is not at easy. I thought I have been living the life in my best but this night before starting my army life, I feel weakness in me. I believe next two years will be a chance for me to reborn. I will return as a far better man, a celebrity and a responsible citizen. For last one year, I felt that I was living a good life in the care from family, friends, colleagues, people I thank, and fans. When I come back after finishing my national duty, to those who gave me trust I will return as better man. I promise to see you smiling when I return. 12 May 2015
[cr: @soopaprincess]

Hello. This is Kim HyunJoong.
I couldn’t get an opportunity to greet (you) comfortably, and in the end had to say farewell.
The truth is, I am very sorry during this period.
Because I am a public figure, I wasn’t able to pour out my heart but to keep it under my breath, I blame myself for not being considerate enough and mature while I spent these tough times.
That’s why I am very worried how to express entirely my apologies and regrets of farewell.
In my heart, for all of you fans…No
To all of you fans, I have two mixed feelings.
Sorriness, Thankfulness…
Many of you supported me mentally during times of confusion. On the parts where I couldn’t talk about, you have prejudged and constantly believe in me, which gave me confidence. How will I ever repay you…
Also, to those who are hurt and angry because of me, I don’t know how I can apologise, I feel like I am leaving with a whole lot of debt in my arms.
Even though all the men born in this country has to serve military, now that it is my turn (to enter), deep in my heart I feel jittery. I thought I am always working hard and living so intensely… but actually the day prior (to enlistment), I felt that I am weak…
However, in the upcoming 2 years, I believe that this is an opportunity for me to reborn again.
As a man, as an entertainer, I will grow up and return as a responsible person of the society.
In the (past) one years’ time, I fully felt that…I have been living well and was protected with more caution and from a heart-warming position, by my family, friends, colleagues, people whom I’m thankful to, and fans…
After I finish my duties at the National Defense, I will return as a better person, if not the best, for all of you who believed in me more than I do. On the day when I return, I promise that I will smile and greet (you), with that I end my letter.

[TweetBits] Inspiring Generation to be broadcast in HK from Nov 6 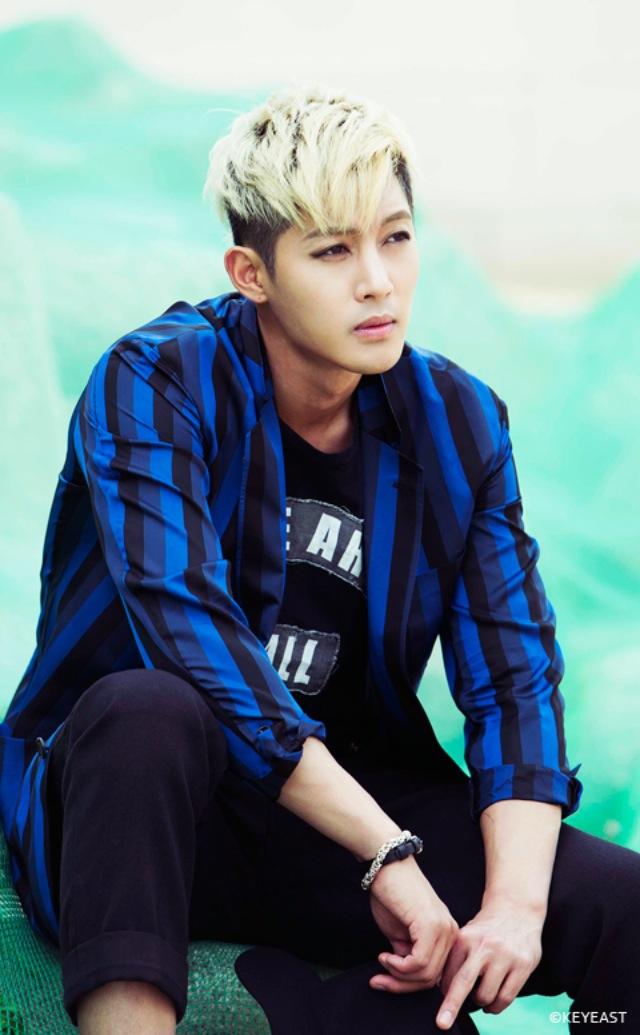 Inspiring Generation to be broadcast in HK from Nov 6! “@Henecia_Alice: The best news lately! 證明TVB劇集買手有眼光^________^ ” 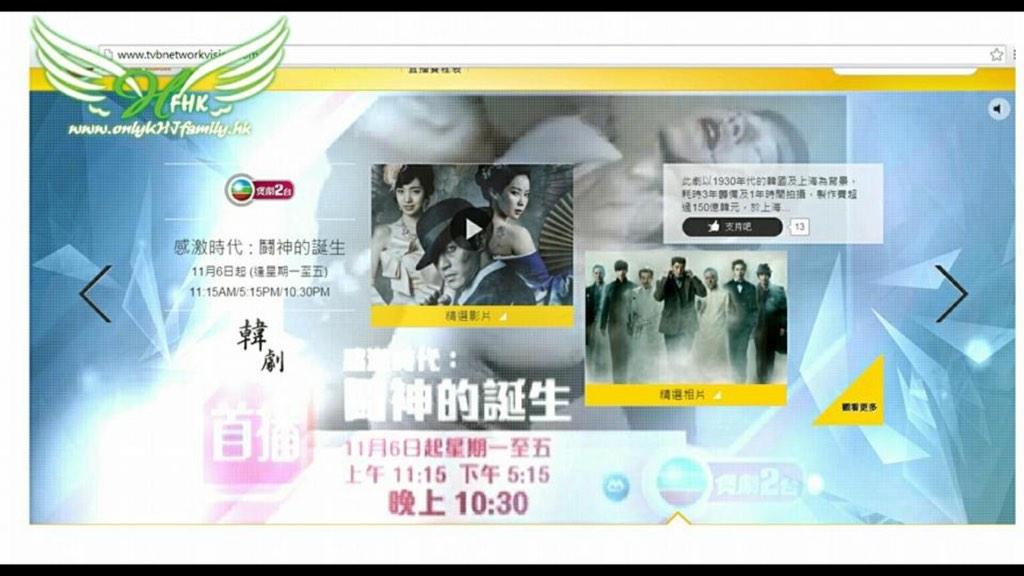 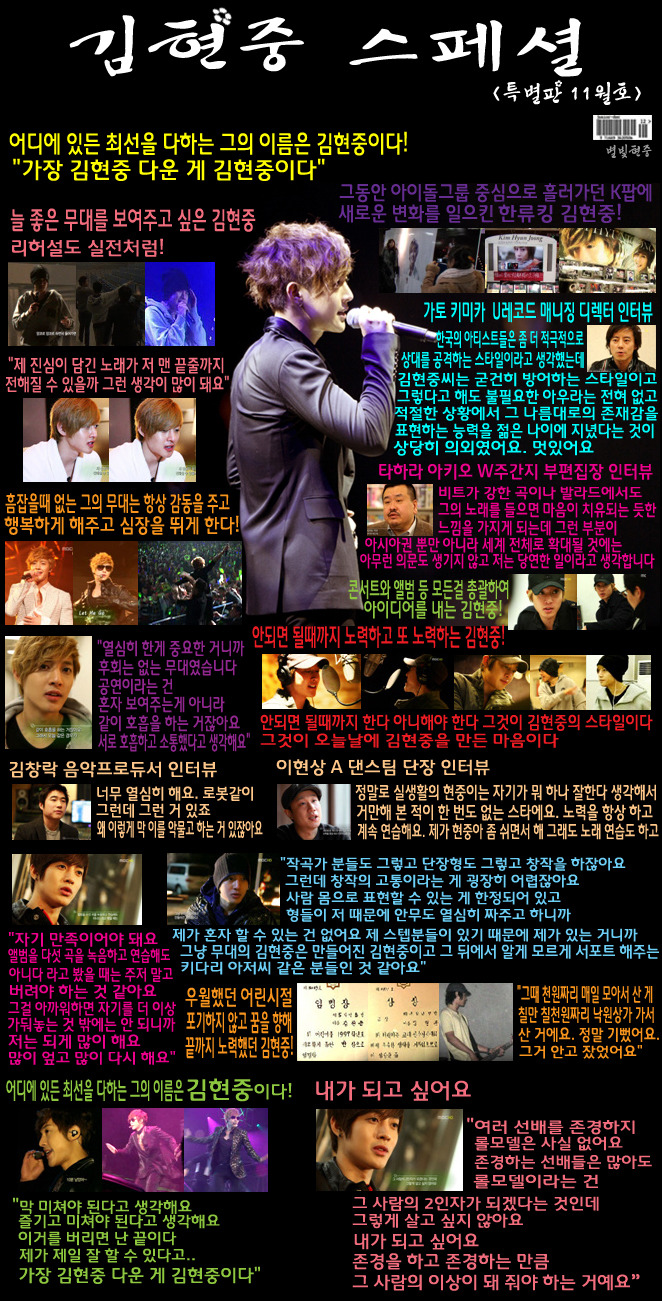 Hello, this is Kim Hyun Joong.

During the two years we have known each others, once trusted and loved; to that person I’ve hurt emotionally and mentally I do apologize.

As a guy, I handle things badly and I’m embarrassed for the way things unfolded.

Since this situation is entirely mine to burden, don’t blame that other person.

Above all I hope that person accept my apology and forgive.

I’m going to reflect on what happen and do my best to be a better person.

June 28, 2014
‘몽환’ (Phantasm)
A time that’s like a dream
And to say it’s ending is regretful
If it’s a dream I wish I don’t wake up from it…
If it’s ending
I wish I can turn back the time…
From the beginning… All over again?
Right now I wish that this moment could be forever

I always…
Want to see everyone.

Really, truly…
From the bottom of my heart…

KIM HYUN JOONG INTERVIEW, SS501 COMING BACK? Honestly don’t have the self confident.

Kim Hyun Joong open up about his debut group SS501

Kim Hyun Joong in this interview said, he thought SS501 left when there were so much love towards them.

Kim Hyun Joong said even though SS501 never dis banded, because all the member are doing their own solo career its hard to re connect and also because all of them are in different agency and can’t used the name SS501, he felt many conflict about this issue.

Of course they are many media and saying other groups are reuniting and many offers for us. For me to be honest my past memories I love, I don’t want to used to make money off my precious memories. When we are ready together and want it we can do it fully. I don’t want to make fake memories to replace true memories.

When we get together, the member of SS501 living their own lives, say oh yea we can do it when the opportunely come we can sing again and reunite but then we come back to the real world (reality) and we say we just don’t have the confident now. We are all that honest.

I like to write my own songs so this album will be the last one I use other people songs. In the future I want to write and produced my own written songs.

In his latest drama as a leading actor which top number one, he show a very different side to his acting more serious manly image. It’s very different from his MBC drama Playful Kiss. His acting was strong and impressive.

TRANSLATED BY JACKIE KIM 🙂
KIM HYUN JOONG’S SWEET AND SOFT VOICE IN Inspiring Generation DRAMA OST SONG (IF TODAY GOES BY) WILL BE OUT APRIL 2, YOU CAN GET IT ON LINE MUSIC SITES ^^

KIM HYUN JOONG SAID…BUY LOTS LOTS OF CANDY AND WATCH MY DRAMA. BUT ITS BAD ON YOUR TOOTH AND ITS EXPENSIVE GETTING DENTLE INSURENCE. IN MY HEAERT I WOULD BUY SOME FOR YOU GUYS MYSELF, THANKS. 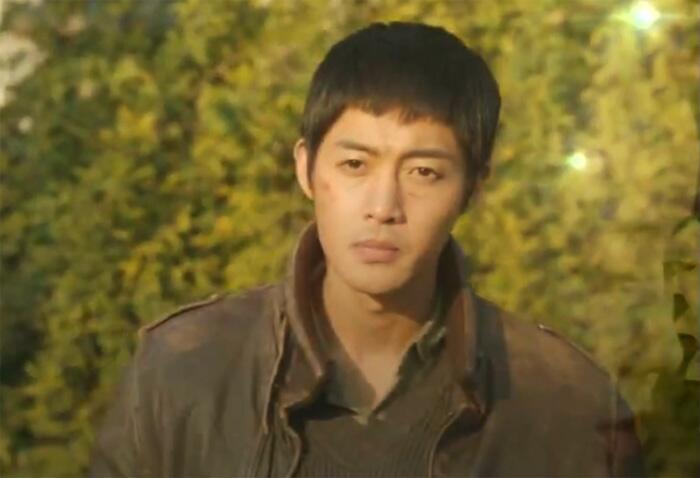