HJ's Imademo and Beauty Beauty MV ranked at No.1 and No.2 on 2Nov daily ranking👏👏👏👍😊 pic.twitter.com/zXaqNQMpkV

Translated from Japanese by Bing 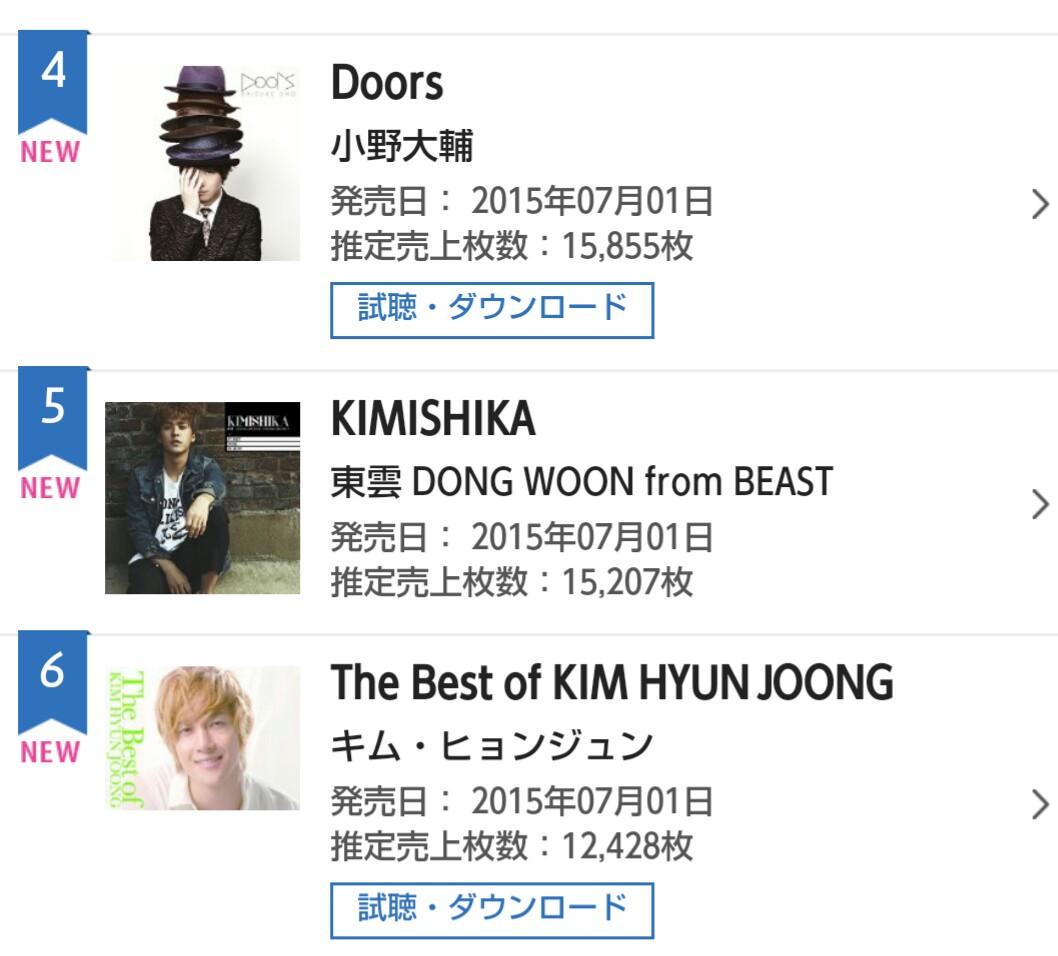 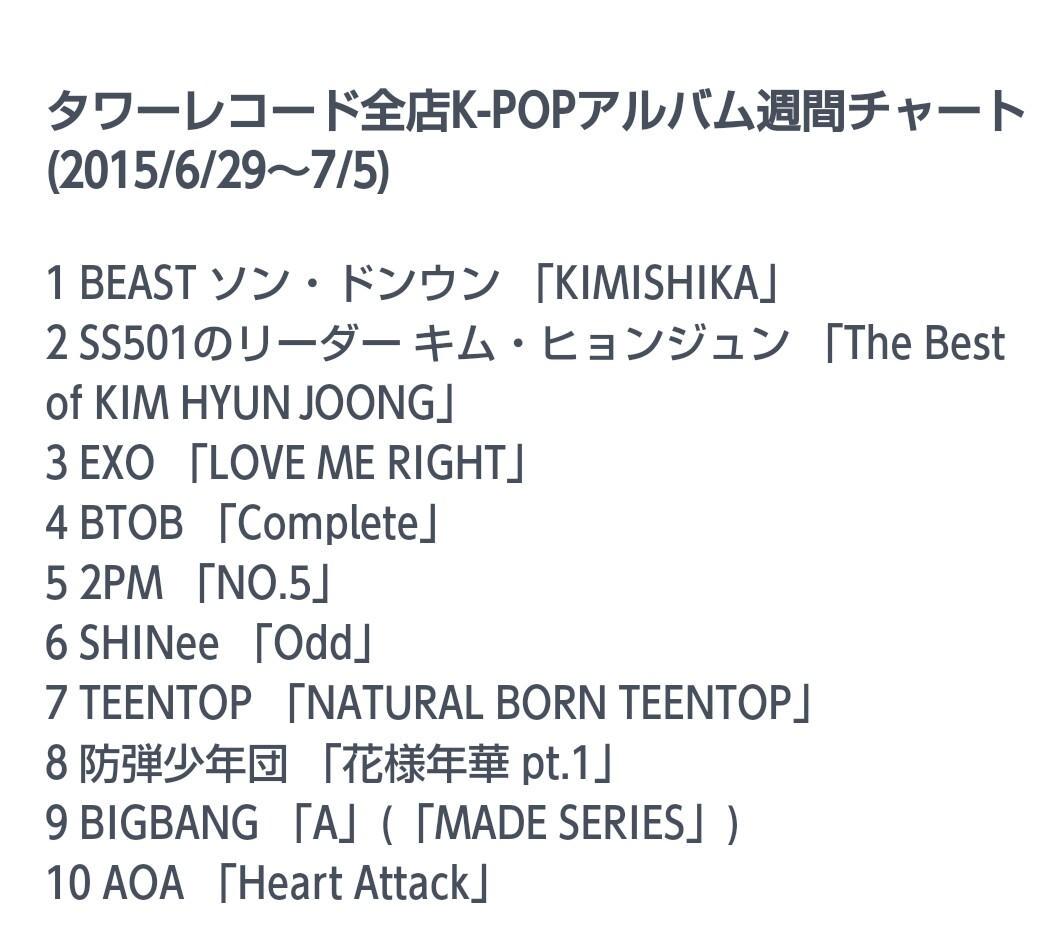 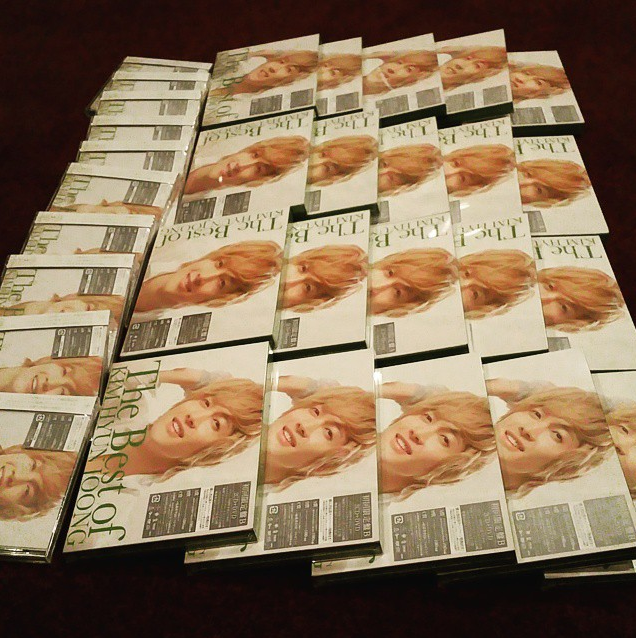 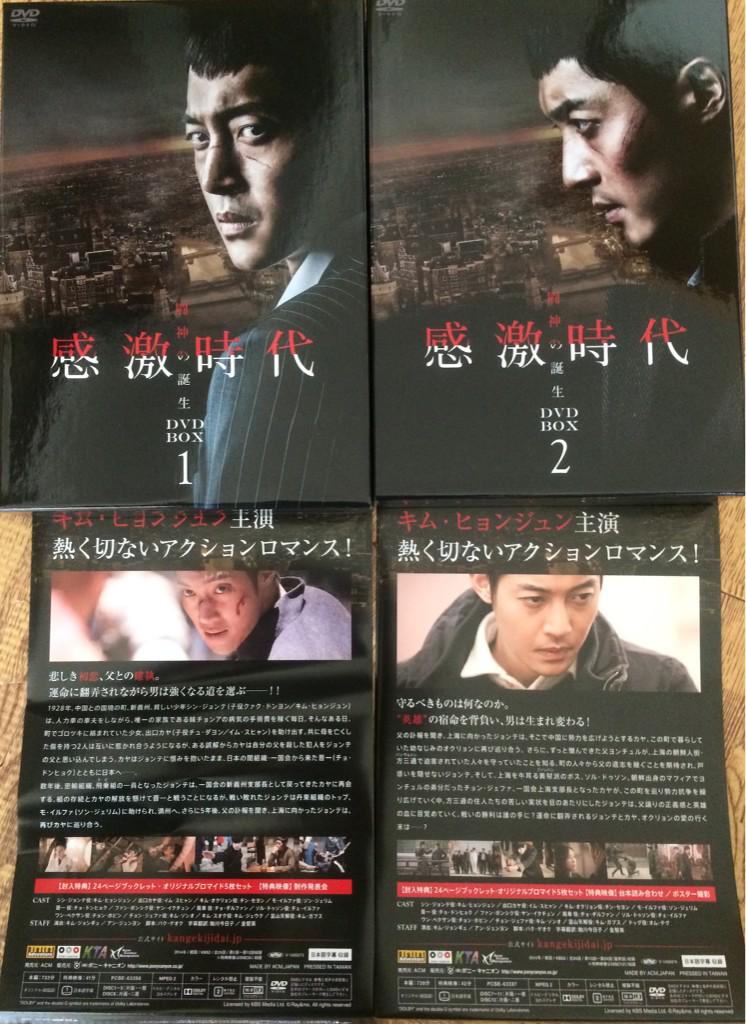 There’ll be an Inspiring Generation event with HJ on January 10, 2015 in Japan! Limited by invitation for those who purchase IG DVD box set.

IG event will be at Kanagawa Prefectural Hall on Jan 10, 2015. Part 1 will have a handshake session & Part 2 will have a photo session w/ HJ

There will an Inspiring Generation Event on 10th January 2015 at Kanagawa Prefectural Hall (Yokohama).

Tickets come with the purchase of Inspiring Generation DVD Box set (DVD 1 + 2) which will be released on 1st October 2014 at 1000am JST, via DATV.

When you are making your DVD purchase, you may select which event you wish to attend as entry tickets for both events are different. But you must purchase the entire set (DVD 1 + 2) to be eligible to only either of the event.

The purchase will be on first come first served basis, until the DVDs are sold out.

P/S: The venue can hold 2,433 seats but it is not sure whether the entire hall will be opened for the event.

Good luck in getting the DVDs, tickets, handshake & photo session with Hyun Joong.

Kim Hyun Joong ‘It’s very tough (filming outside in the cold). I wanted to try a well-off character. The clothing (for IG) aren’t very thick and cold. Since it’s a period drama, it rarely has indoor set filming. Plus it’s winter so it seemed as if I had fight with the cold weather outside a lot.  (Source:  http://www.newsen.com)

Kim Hyun Joong, ‘Whenever a drama receives a high popularity, the actors in that particular drama also receives the advantages as well. However, this is not the case in the staffs (behind the scene). When the filming environment does not meet the suitable standard for filming, the staffs work harder to lift the standard in order to produce a good drama’

Captions: An average of 100 behind-the-scene staffs, the ‘hidden’ lead characters of the drama. (Source: http://media.daum.net} 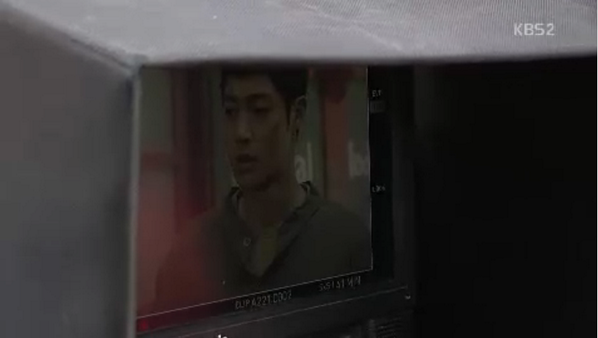 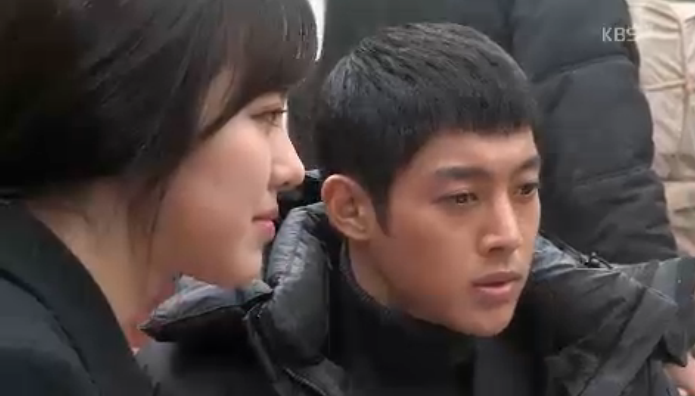 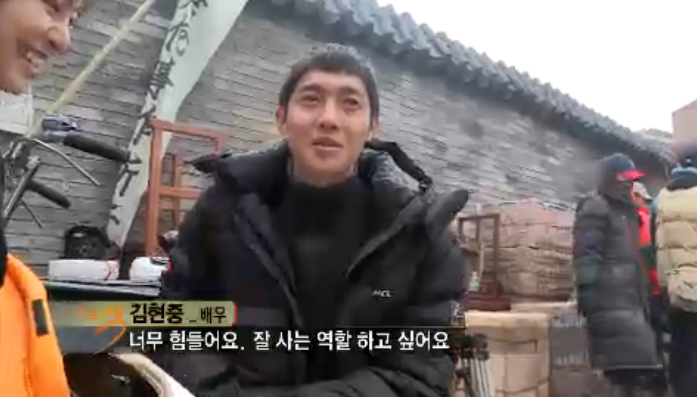 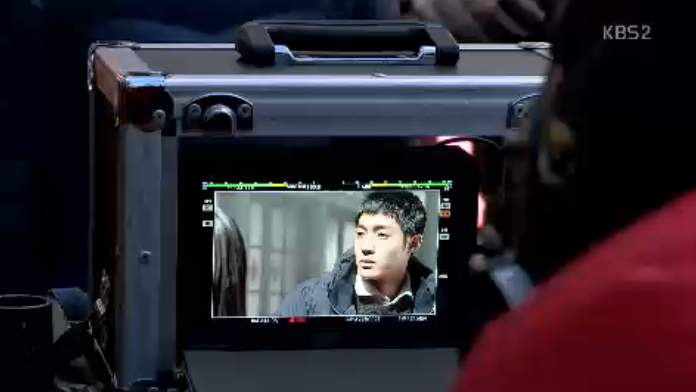 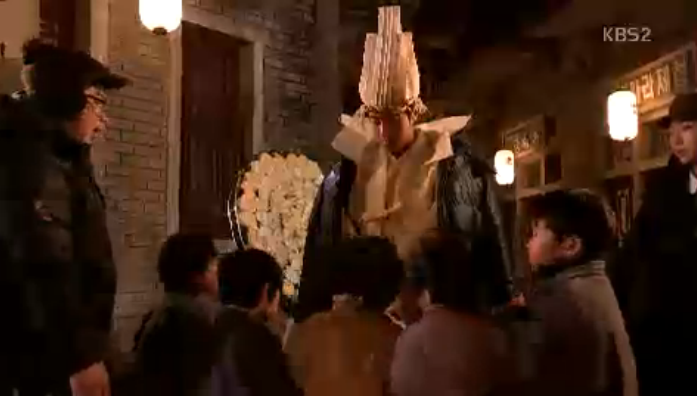 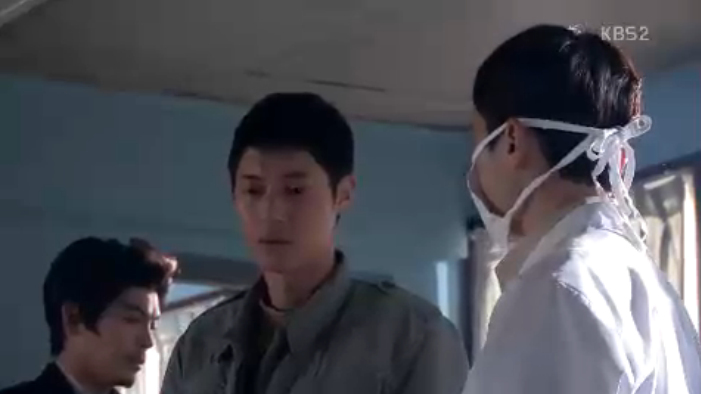 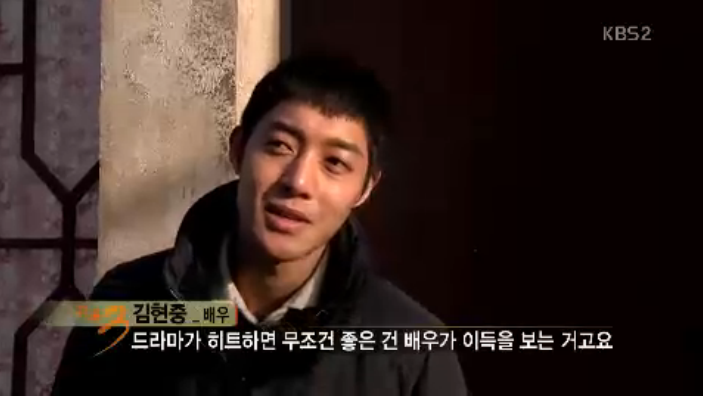 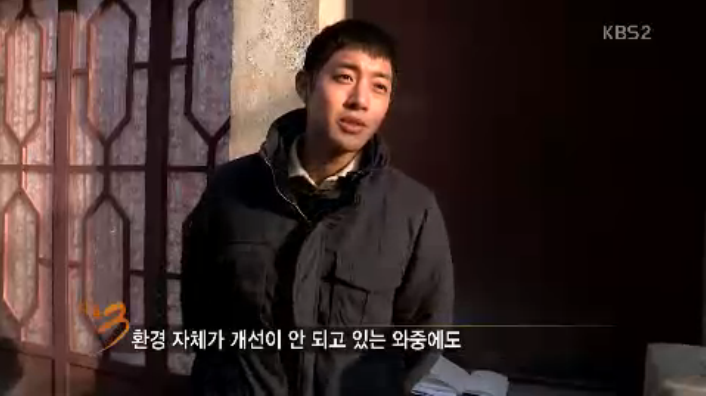 The DVD of City Conquest will be released this year

＊ REPOST WITH NO CHANGE ONLY!!! NO COMMERICAL USE!!!